SURE SIGNS YOUR RELATIONSHIP IS HEADING “SOUTH” 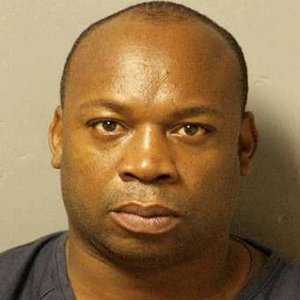 It was over 100 years ago that a journalists, and novelist Charles Dickens penned these lines in quotation marks, quoted by me from his noted book: “The Tales of Two Cities’

There were attempts to dump unidentified bodies in May Pen cemetery …
A blatant atrocity …
With total disregard for human dignity ..
With apparent official complicity?

Those four lines in a nutshell summarize the upheaval unleashed to score political one-up-man-ship. They were shameful acts of barbarism wreaked on the decent people of Tivoli Gardens by a PNP led government under a state of emergency. The PNP has a history of using states of emergencies to carry out dastardly acts … This happened also in 1976 by the then Michael Manley led PNP government. Opposition JLP members like Babsy Grange and Pearnell Charles Snr. were detained.

The opening lines could easily have read:

With all the brutality Dudus was never caught in this operation, but innocent lives were snuffed out under dubious cover. 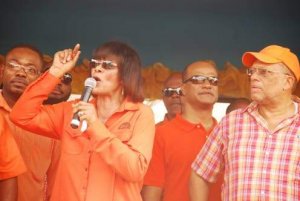 Dr. Peter Phillips and Peter Bunting were the main antagonists, Portia Simpson Miller was the silent partner. A Tivoli activist referred to them as the three blind mice.

Millions were paid out by the state as compensation to victims of excesses by the security forces. Scarred buildings still record these bullet holes.

INDECOM Is Yet To Get Weapons

The army, one of the actors in the theatre has blocked INDECOM from getting their hands on weapons to get forensic and ballistic test on those alleged murder instruments. This is a barefaced rape of Justice.

It is now ten years since some 76 mostly innocent citizens were executed by what can best be described a blood thirsty unprofessional rogue elements of the security forces in a botched and brutal way by a PNP led government, hell-bent on using the hunt for Christopher Coke to exact jungle Justice on a JLP stronghold known as Tivoli Gardens. It was barefaced, vulgar and an excessive use of force by the politically 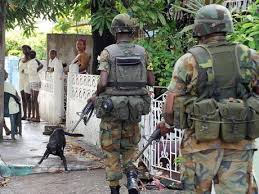 directed security forces. An enquiry into the botched operation concluded inter alia that :”Excessive force was used by agents of the state”.

Mrs K. Reynolds, a reporter, formerly of CVM TV recounted the events of the Tivoli Operations. “Helicopters were hovering overhead as the media was assembled on the Waterfront … which was ground zero of the operations base of the forces heading towards Tivoli”

We may never know the full extent of those killed execution style or otherwise by elements best described as “state sponsored terrorists”.

Rounds of mortars were unleashed in the thickly populated area of Tivoli Gardens. The enquiry frowned on this act as being most unfortunate. This was share brutality. Was this a crime against humanity? Did elements in the army who decided or gave the order for the use of this deadly weapon guilty of an indictable offense in accordance with the rules governing war crimes? Such deadly pieces of weaponry are normally used in much larger open areas. Certainly not intended to be used in an urban setting as it has the potential for mass casualties. Was this the reason for the 76 civilian deaths in a relatively small area inside the Tivoli Gardens community?

Unprofessional elements mainly attached to the JCF attempted to intimidate those who wanted to attend the enquiry. This was an open public event as long as seating was available. The Commissioners would have none of that disgusting conduct. It was like a war zone in the corridors of the Conference Centre, ground zero for the enquiry. 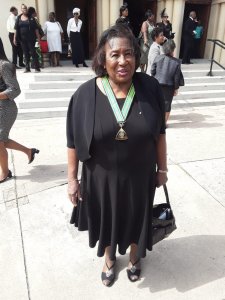 The then Attorney General and Justice Minister, Honourable Dorothy Lightbourne came under tremendous and sustained pressure to sign the “Order To Proceed” which would give legal ascent to begin extradition proceedings against Christopher Dudus Coke. It should be noted that Dudus had not committed a crime in Jamaica and the evidence from a foreign power, the USA was Shakey if not at the high standard in accordance with the Extradition Treaty between Jamaica and the United States.

Dorothy Lightbourne, herself a lawyer was not in favour of proceeding, based on comments in the public domain. She was the only obstacle standing in the way of this Extradition. In short Dudus a law abiding citizen was wanted by a foreign power on very Shaky evidence despite the who-la-la in the media. Elements aligned to the PNP brought considerable pressure on the then JLP administration, led by Hon. Bruce Golding who in turn pressured Dorothy Lightbourne to sign the Order to Proceed. Had not the government capitulated under the pressure political aligned media … some 76 lives would have been saved. It was an act of betrayal of public trust and an unpardonable violation of the constitutional rights of Christopher “Dudus” Coke a citizen of Jamaica. This was a betrayal of trust.

In part two we will look at the Tivoli operation and the enquiry in more detail.

Hopeton O’Connor-Dennie is Senior National & International Correspondent for Vision Newspaper, he was at the Tivoli Enquiry.