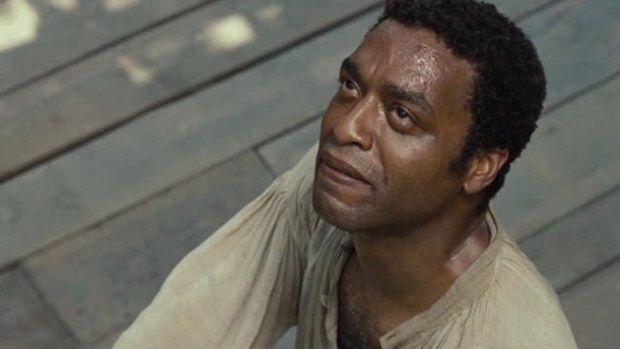 After 11 days of packed with movies, stars and cinematic exploration, the Toronto International Film Festival comes to a close today with a final day of screenings and its influential awards ceremony, handing the top prize, the People’s Choice Award, to the harrowing historical drama12 Years a Slave.

“This award is a fantastic honour. I’m so happy with the response of the audience,” McQueen, who has returned to his home in Amsterdam, said in a statement read by TIFF artistic director Cameron Bailey.

“At a festival that has shown so many brilliant films, I cannot be more thrilled to receive this award. I’m deeply grateful to all the people who’ve worked on this film and that their amazing work has been recognized. Once again, I’d like to thank the Toronto audience  who have supported my work ever since I was able to show my first film there.”

“It’s a very emotional film. Anybody who sees it will tell you it really hits you in the gut and you feel it and you think about it and it stays with you for a long time,” Bailey told CBC News after the awards luncheon.

“To have that be reflected back by all the hundreds of people who saw it at the Toronto International Film Festival, it was a thrill and to see they actually embraced it as the top winner, the People’s Choice Award winner, was amazing.”

The TIFF awards have increasingly become a bellwether for further movie world success — from kudos at the Oscars and Golden Globes to recognition by industry peers, like the Screen Actors Guild, Producers Guild and Directors Guild. Past winners that have gone on to further industry glory include Silver Linings Playbook, Slumdog Millionaire, Precious, Crouching Tiger, Hidden Dragon and American Beauty.

For the original report go to http://www.cbc.ca/news/arts/tiff/12-years-a-slave-nabs-tiff-people-s-choice-award-1.1855130