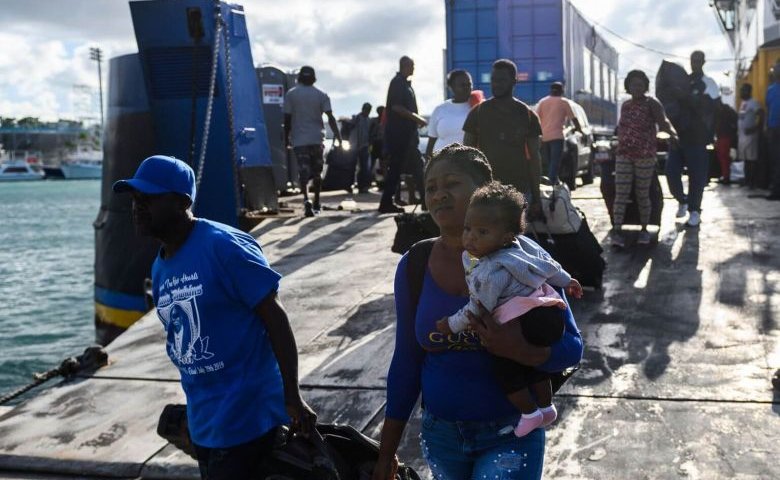 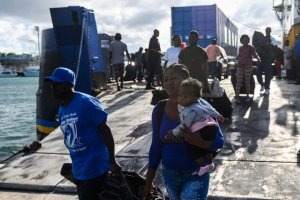 Desperate Bahamians fleeing misery following the devastating impact of Hurricane Dorian a week ago were bumped off a US bound ferry. They were bumped off this ferry heading for Ft. Lauderdale USA. CNN is reporting that 123 Bahamians were unceremoniously asked to leave a luxury ferry today Monday 9, 2019 headed for Ft. Lauderdale, USA after it was announced on the PA system that those without a US visa should disembark. An eyewitness was in tears as she recounted this most heartless ordeal.

A spokesperson allegedly from Homeland security has said “this should not have happened as these folks would have been allowed into the US on humanitarian grounds.” On Saturday last 1500 were allowed to enter onto US soil on an another sea craft. This was not on the instructions of US officials” asserted an unknown US official. The US authorities would accept them with or without documentation.” The source stressed. “This is on humanitarian grounds.” 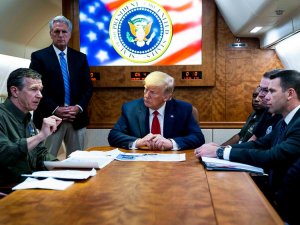 President Trump speaking on the lawns of the White House doubled down on the documentation requirement … effectively overruling the relaxation on the need for documentation. He said inter alia “We need to ensure those coming into the US are not criminals. A number of undesirables have entered the Bahamas in the first place”

This refusal to allow these unfortunate beings to get to the US fir safety from the devastation in the Bahamas following the passage of hurricane Dorian which has devastated and killed 45 to date. Thousands are missing and feared dead. To bump these 123 evacuees off a ferry going to the US is heartless. We will say no more. This is classic inhumanity. What is your perspective? This is ours.