I was taken out of context – Ariana

Young Canadian Recording Artist Lucas D Sits Down with WorldAReggae, Talks Dancehall, Popcaan Mashup and New Single “Do It Like” 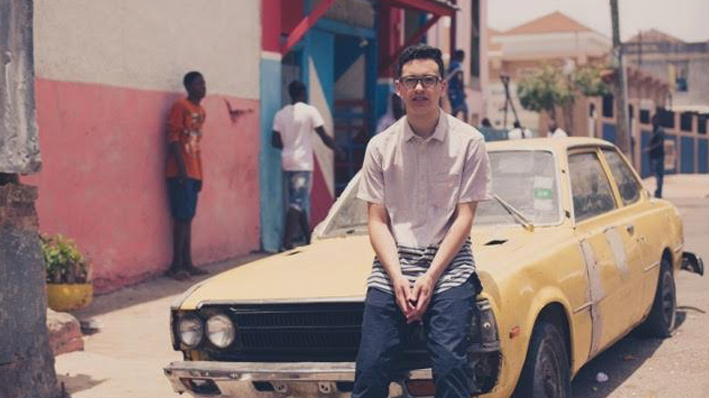 It has been a whirlwind musical journey for Teenage Canadian singer Lucas DiPasquale since his remarkable acoustic mash-up of hits (Road Affi Tek On, Ravin and Only Man She Want) by Dancehall artist Popcaan became a vital sensation. The rising star recently released his debut single “Do It Like” accompanied by a video filmed on location in Jamaica. Directed by Jay Will “Do It Like” was shot in downtown Kingston, Jamaica and features Stylo G, Kardinal Offishall, Konshens, appearances from Chi Ching Ching, Agent Sasco aka Assassin and a quick cameo by Sean Paul.

Lucas D sat down with WorldAReggae.com to answer a few questions and talk about what he has been to for the past year.