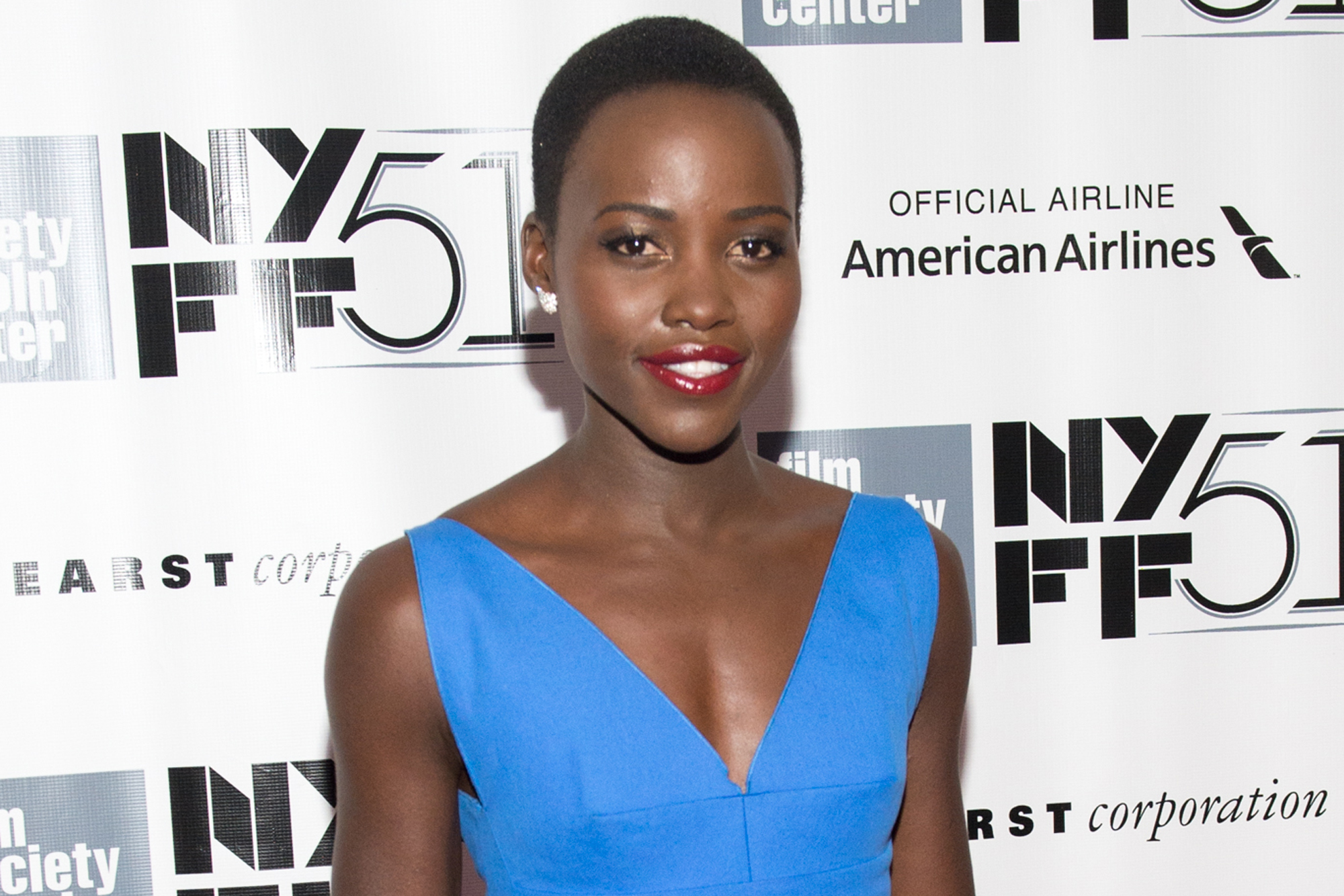 LOS ANGELES _ A $150,000 gown adorned with thousands of pearls and worn by Lupita Nyong’o at the Academy Awards has been reported stolen, sheriff’s officials said Thursday.

Bowman said Nyong’o was present when deputies took the report, but she wasn’t in her room when the elaborate gown was taken.

Her publicists said they would not comment on the theft.

Representatives for the actress reported the theft. Detectives suspect the garment was taken sometime between 8 and 9 p.m. Wednesday, sheriff’s Lt. William Nash said.

Detectives were at the hotel Thursday looking for clues, including surveillance footage that might reveal what happened.

Nyong’o won an Oscar in 2014 for her role in “Twelve Years a Slave” and was a presenter at Sunday’s ceremony.

The 31-year-old actress has become a darling of Hollywood’s red carpets in the past two years, with commenters and fans praising her fashion choices.

Style expert and fashion commentator Mary Alice Stephenson has for years heard stories and experienced the theft of celebrity items.

“It’s not shocking to me that this would be taken out of her hotel room,” said Stephenson.

“Every aspect, from the fitting of the dress, the getting ready, Lupita in the dress to her hitting the red carpet to all the after parties…that was all broadcast all over the world, not only on her social media but on Calvin Klein’s social media.”

Stephenson, who once had a stolen Fendi bag be held for ransom, said that a dress like this could fetch a lot of money on the black market.

“There are a lot of collectors out there who are very private and have private collections of stolen merchandise,” she said. “Some of these dresses have global fame as big as any Van Gogh.”

Bryan Abbott, the director of the Los Angeles Auction House, said that the black market would be problematic for fetching top dollar in this case.

“Celebrity related material has additional value because it’s related to the celebrity. If this was stolen, you wouldn’t be able to realize that additional value,” he said.

“I can’t think of a harder thing to sell than a high-profile Oscar dress by a famous manufacturer that’s associated with a famous personality. You’d have to bury it for a hundred years,” he added.

Abbott added that the disconnected pearls wouldn’t even be worth much on their own.

“Most pearls don’t have much of a resale value to start with, unless they’re from a famous manufacturer such as Mikimoto,” he said. “If the dress were made of Mikimoto pearls, it would be millions of dollars.”

Before the awards ceremony, Nyong’o told The Associated Press on the red carpet, “I’m just wearing my diamonds and pearls. My homage to Prince,” referring to a popular song by the musician.

Nyong’o told a reporter for Yahoo Style that she was involved in the design of the dress.

“We talked about it being fluid and liquid,” she told the site. “I wanted it to be an homage to the sea.”

A representative for Calvin Klein declined to comment, but late Thursday night the fashion house did tweet a close-up photo of the dress, writing “have you seen this dress?” with the hashtag “freethepearls.”