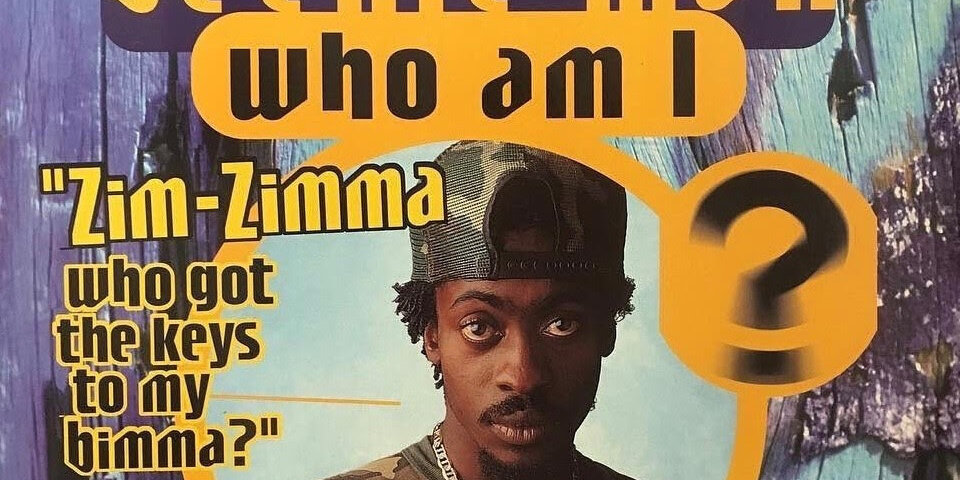 Bennie Man Who am I album cover

Beenie Man’s worldwide Dancehall smash hit ‘Who Am I’ aka ’Sim Simma’ celebrates its 25th anniversary and is one of his most enduring and popular hits but it almost didn’t happen. 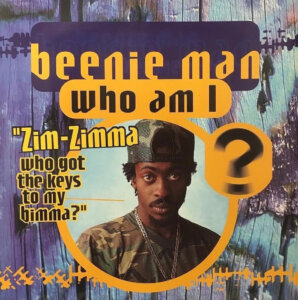 Bennie Man Who am I album cover

In 1997 the biggest Riddim on the island was the ‘Playground’ Riddim which was composed by ace Dancehall producer Jeremy Harding. Tunes like Sean Paul’s ‘Infiltrate’ were reaching a global audience and setting Dancehall alight, so naturally, as one of Jamaica’s premier DJs, Beenie wanted a piece of the riddim. As a prolific songwriter who used his everyday life as a constant source of inspiration Beenie had no problem finding a hook, “I came to Jamaica, have a brand new BMW and mi hear a rhythm weh mi like so mi start sing bout mi car and then things start go different,” he said. “The problem is I couldn’t find the key in the morning. My brother’s name is Simma, ‘Sim Simma, who’s got the keys to my Bimma?’… Dem couldn’t find it so mi drive the truck, ‘In a rush, pass mi di keys to my truck’.” Beenie already had the rest of the lyrics and chorus ready to go, borrowing elements from Wycliffe Jean’s ‘Guantanamera’, Luther Vandross’ ’Never Too Much’ and Missy Elliott’s ‘I Can’t Stand The Rain’, however, he did not have a direct link to Harding but he was not about to let a thing like that stand in his way.

According to Harding “I heard a knocking one morning and couldn’t believe when I saw Beenie Man sitting outside complaining about how long he had been banging down the door. Beenie had even written a tune already when he arrived at the studio to voice without any prior notice. I turned on the equipment, and he went straight into the booth to record a perfect version of ‘Who Am I’ in what seemed like one take.”

‘Who Am I’ went on to become a true Dancehall anthem that has stood the test of time, a track that ravers never tire of hearing at Carnivals and Dancehalls the world over.