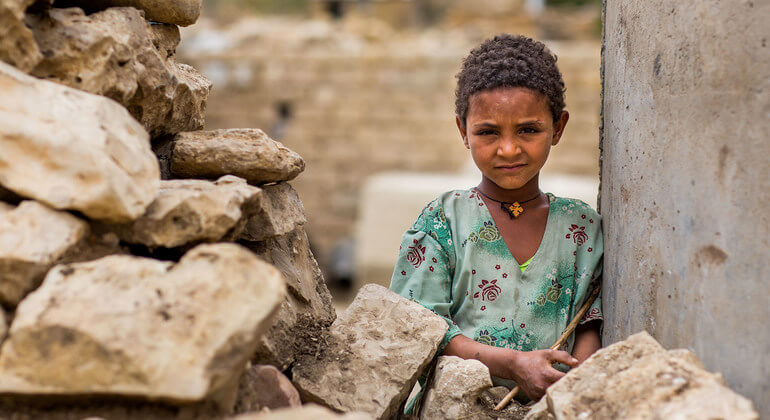 NEW YORK, 28 Decembe 2020 / PRN Africa / — “Families, women, men, children — even new-borns — have been cut off from supplies and essential services for many weeks, so this distribution was urgently needed,” said Ann Encontre, the United Nations Refugee Agency (UNHCR) Representative in Ethiopia.

Another nearly 240 metric tons of food were delivered to Adi Harush refugee camp to support 12,170 refugees there. The supplies were distributed by the UN World Food Programme (WFP), UNHCR, and Ethiopia’s Agency for Refugees and Returnee Affairs (ARRA).

Some 96,000 Eritrean refugees registered in four camps in the Tigray region, are dependent on WFP food assistance for survival. The UN agencies are now working to ensure that sufficient food aid is supplied to the other camps in the region, as well as critical protection services and basic needs such as shelter.

With armed conflict, and reports of mass killings in Tigray, concern has grown for the safety of the refugees. For the last seven weeks, there has been fighting between central Government soldiers and Tigray People’s Liberation Front (TPLF) forces, and tens of thousands of people have been displaced as a result.

On Tuesday, the UN High Commissioner for Human Rights, Michelle Bachelet, announced that her office had received allegations of international humanitarian law and human rights law violations, including artillery strikes on populated areas, the deliberate targeting of civilians, extrajudicial killings and widespread looting. 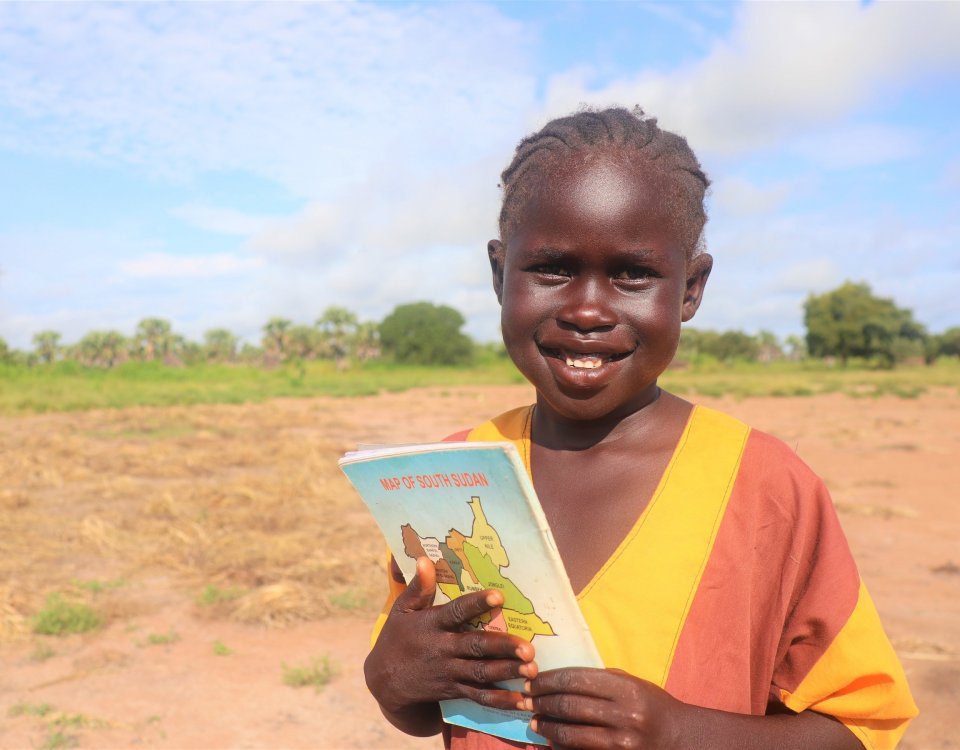