Today 401 WST release the first single and video for “Won’t Put U Thru That” with Zach Zoya from their much anticipated forthcoming EP Our House Volume 2, available Fall 2021 on Kyngdom Records / JN SHPPRD. 401 WST is an electronic and house music duo comprised of world-renowned DJ-artist 4KORNERS (Toronto Raptors official DJ) and producer Ashton Adams , named after the provincial highway that connects their hometowns of Cambridge and Toronto respectively. Through their mutual love of house music and their fascination with its Black culture roots, the duo collaborated 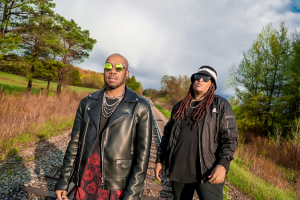 with Montreal’s Zach Zoya (7ieme Ciel/Universal Music Canada), a fast-rising star on the Canadian rap and R&B scene, to create a bouncy, dance floor ready ode to real love that is sure to become an anthem this summer.

“Won’t Put U Thru That is a love song made for the dancefloor that’s mostly about heartbreak and hope, but with a pulse,” explains 4KORNERS about the inspiration behind the new single. “We wanted to make a classic love song by blending the energy of house music from the originators of the genre, paying homage to the godfathers like Frankie Knuckles, Marshall Jefferson, Larry Levan, Inner City and many more, but doing it our way with a modern twist, for the new generation of club and festival kids.” Adds Ashton Adams: “This is also an intentional collaboration of three Black artists coming together to celebrate house music’s Black culture roots and to create a song that everyone can enjoy and sing along to whether you are on the dance floor or driving in your car listening to it on the radio.”

Citing the origins of house music as their inspiration, 401 WST express their deep love for the unique, innovative, and most of all, pure nature of the music and the Black DJ’s and producers who started it all. Being shut out of the mainstream due to racism, classism and homophobia, the forefathers created their own spaces and sounds, birthing an entire movement in the process. If you fast forward to today, there appears to be a cultural erasure of sorts, where these music forms have become detached from their Black culture roots, and from the communities themselves that birthed the art form. By fusing the essence of what was, with the technology of what is, 401 WST are making House Music Black Again, and composing genuine soulful house music for all who come to lose themselves in it. The captivating video for “Won’t Put U Thru That” was directed by Nukky . 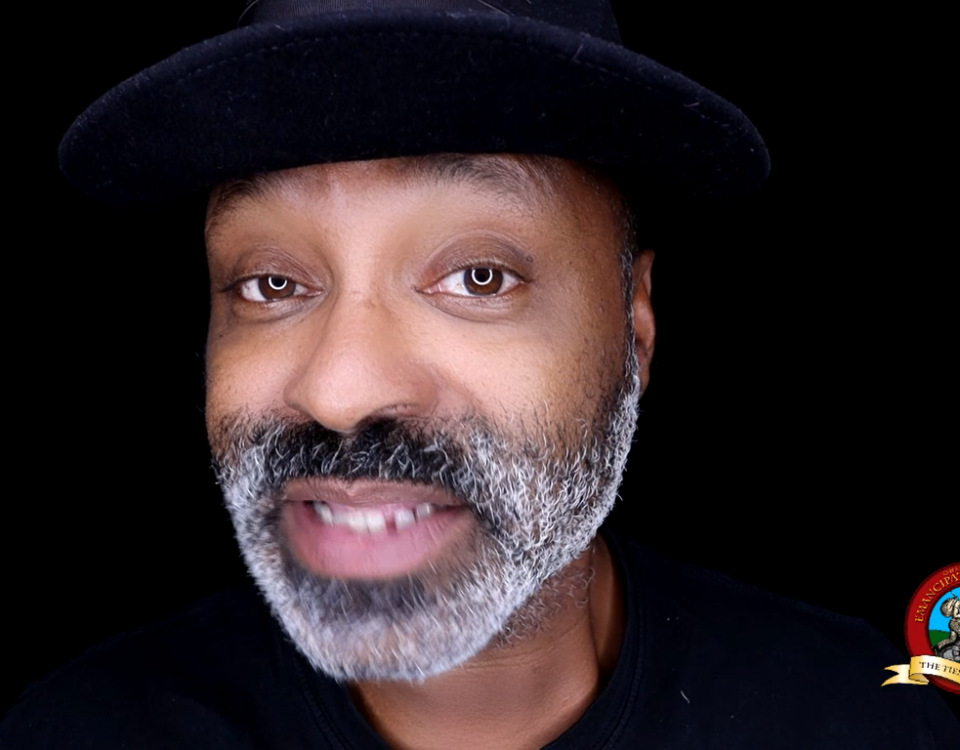