2021 has been a stellar year so far for Dancehall rising sensation 450 . The Jamaican entertainer has made waves in the dancehall space, securing multiple chart toppers and bookings amidst the raising COVID pandemic. It would seem that his rise to fame in this time was just inevitable. 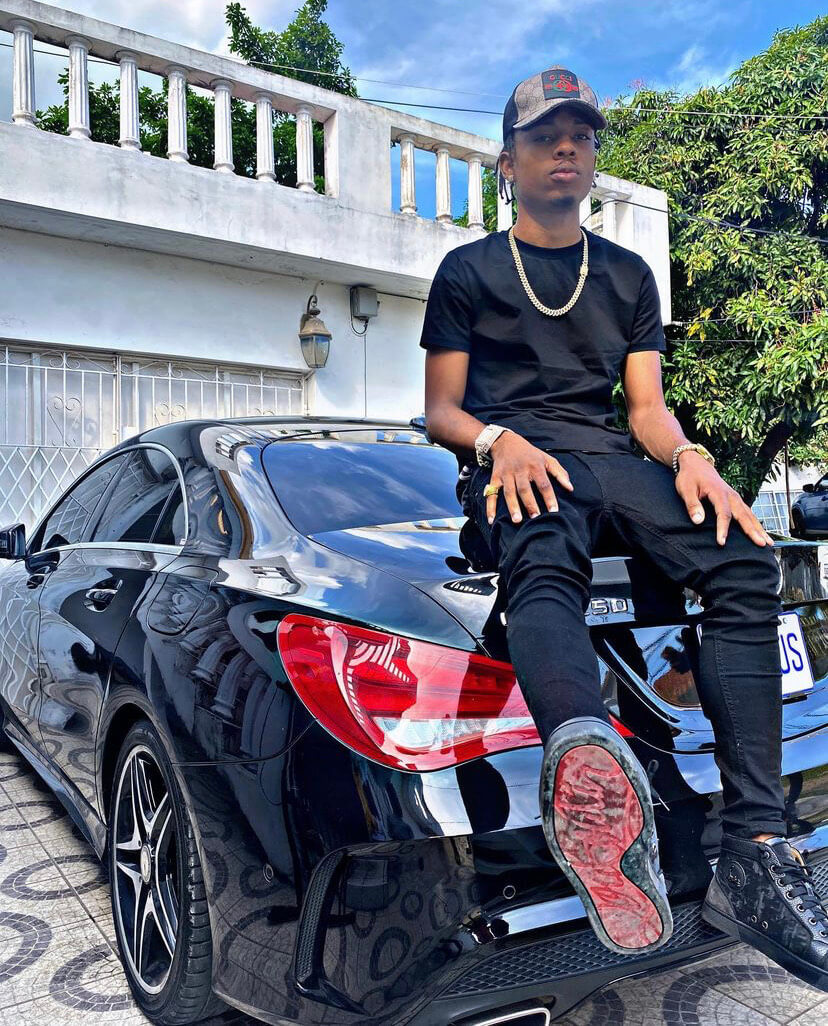 450 continues that momentum with the release of his new single , “Journey”.  The single produced by DWH Records alongside Executive producer Tru Ambassador Entertainment has been a fan favorite and has turn heads as the single has been trending non stop since it’s debut.
The artiste who released the Official visuals for “Journey “ on September 12, said the video is as mind-throbbing as the single. In a matter of 24Hrs it racked up  100k views and has been in the top ten trending videos on YouTube.
“The director captured the message of the song in the video perfectly. My fans have been anticipating the visuals and I ensured that I put the video together in the most relatable way possible,” said the artiste.
It was shot on location in Kingston, Jamaica, by RD studios.
HUMBLED
“The feedback I have been receiving for the track as well as video is simply tremendous. I am humbled by the dedication of my team and how far my music has reached thus far. I have gained fans in many different countries since I have decided to go full force with my promotion,” he said.
Source DreadanddreaD