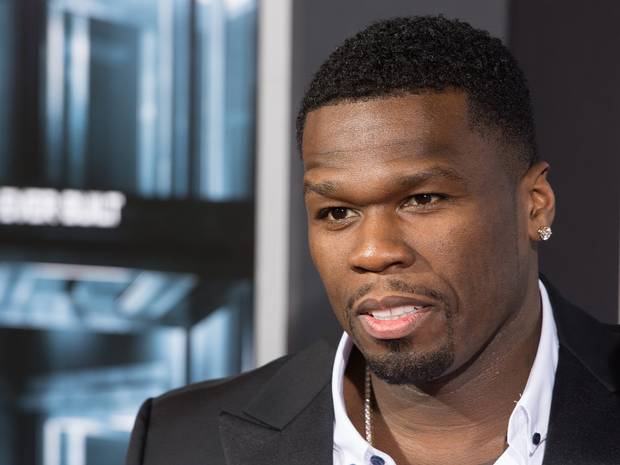 HARTFORD, Conn. (AP) _ 50 Cent is still trying to unload his mansion in Connecticut. A lawyer for the rapper says Fiddy is putting the 50-thousand-square foot home up for sale again. Previous efforts haven’t gone well. He listed it for 18.5-million dollars in 2007 _ and dropped the price tag several times since. Lawyers for 50 Cent are trying to shepherd the rapper through bankruptcy. He filed for protection from his creditors last month _ after a New York City jury ordered him to pay 7-million dollars to a woman who said he posted her sex tape online. The next hearing in the bankruptcy proceedings is set for Sept. 18th.