7.7 Magnitude Earthquake Off The Shores of Cuba 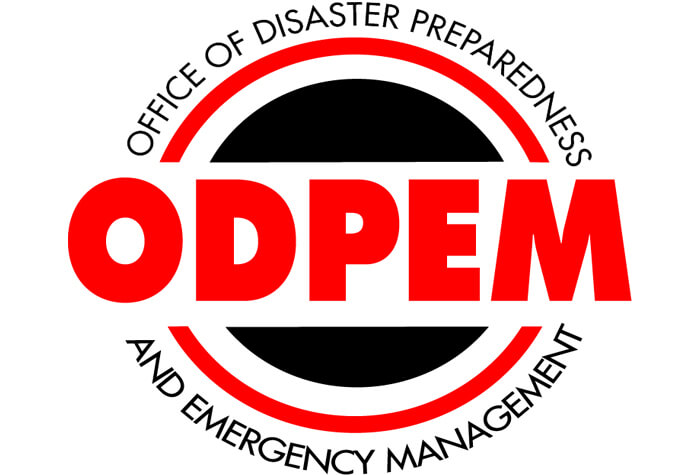 Based on all available data from the Pacific Tsunami Warning Centre the Tsunami threat period has passed.

Students from several schools in western Jamaica were impacted. One school was closed because previous inspections by The Jamaica Fire Bridge had detected structural weakness. As a precautionary measure after the Earthquake the school was dismissed early.

At least two parishes in Western Jamaica have reported structural damage to buildings.

All Municipal Corporations across the Island along with the Jamaica Fire Brigade and the National Works Agency have been collecting information regarding any structural damage.

The Hon. Desmond McKenzie, Minister of Local Government and Community Development has activated the Parish Disaster Committees in all the western parishes. The ODPEM in collaboration with the Meteorological Service of Jamaica and the Earthquake Unit will continue to monitor activities around the island and keep the nation informed. The Minister is urging persons to call the ODPEM at 876-906-9674 or their nearest Municipal Corporation to report any damage that may have occurred.