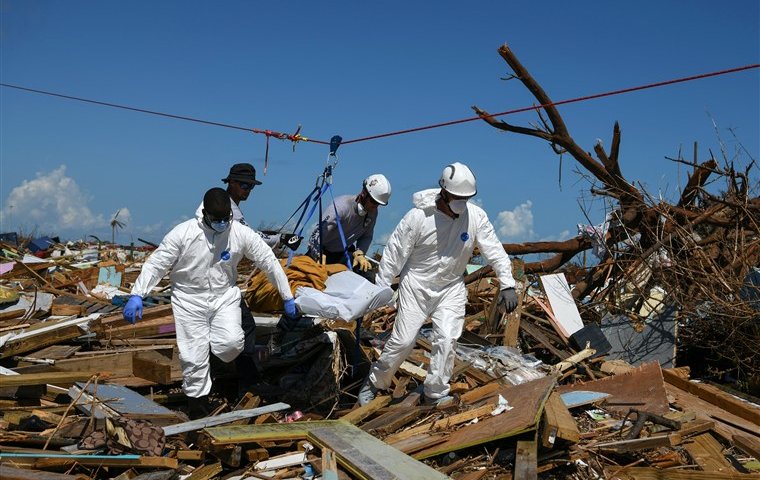 As the aftermath of hurricane Dorian becomes more apparent a pattern seems to be emerging. 1) death 2) destruction. There is rooflessness everywhere. 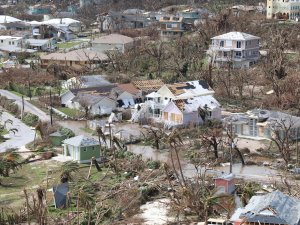 The destruction caused by Hurricane Dorian is seen from the air, in Marsh Harbor, Abaco Island, Bahamas. The death toll from the storm is expected to climb.

Some of the structures are quite substantial… that is of concrete block and steel. Some may even be of reinforced/ precast concrete. We cannot confirm this latter statement if so or not. However, we would not be surprised if it is in fact so. The Bahamas nation has a solid economy with a strong currency. Tourism is their main industry and they are known to attract up to six (6) million tourists annually. These are the tourists of higher end market mainly from the USA and to a lesser extent elsewhere.

The new official death figure stands at 45 with eyewitnesses reporting that the smell of rotting bodies permeate the atmosphere. Television footage of persons being rescued by helicopter are being beamed across the world. Many have been reported missing. This is an ever changing death toll. When we started this article the death toll was 43 … it is now 45.

It is a miracle that anyone especially from Abaco survived. This is the hardest hit area. The latest death toll monitored by CNN is at 12 noon is the death toll is up by 2. Now 45 up from 43. This 45 could rise which is the view by many of those close to ground zero. 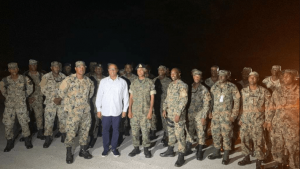 The skill sets of the Disaster Assistance & Recovery Team (DART) team are varied.
This is an every ready rapid response team that is on standby permanently. JDF spokesman Williams has reported that “Reports of looting has not been seen, this could have been early in the aftermath of Dorian. The Dart team has not been deployed yet to northern Abaco. This is being arranged.” A reconnaissance team was sent prior to the 120 sent over the weekend. “The soldiers have been vaccinated and include carpenters, welders, engineers and medical personnel to name a few.”

We wish the tour of duty of all the soldiers some of whom are females all the safety and success. You are our ambassadors. 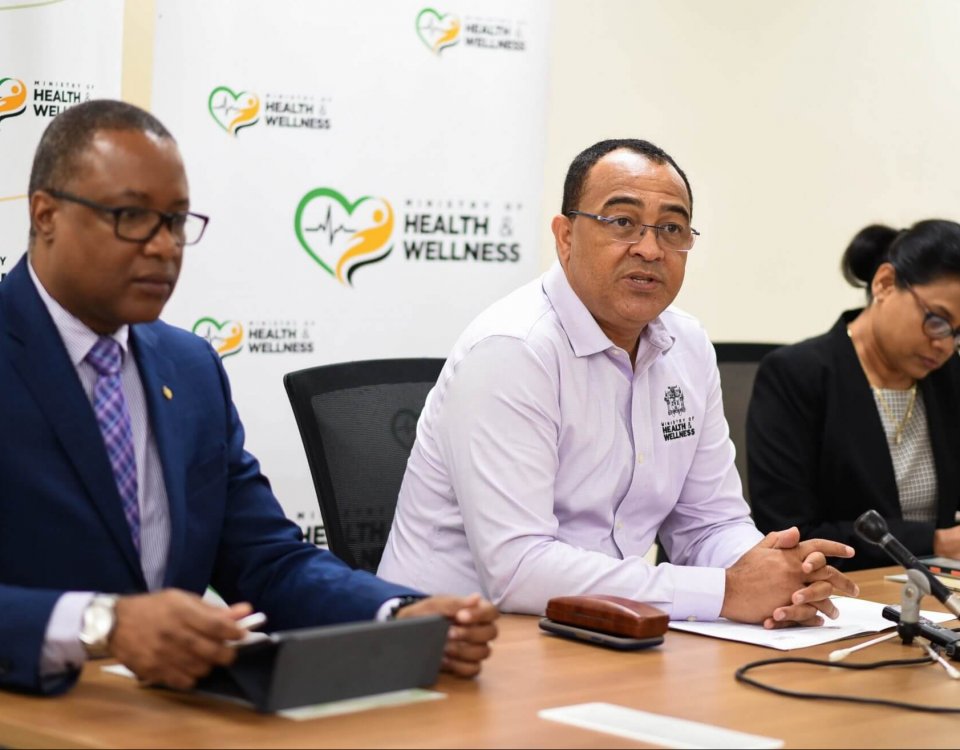 Minister of Health and Wellness, Dr. the Hon. Christopher Tufton (centre), addresses journalists at a media briefing held at the Ministry’s New Kingston offices on February 5, where he provided an update on Jamaica’s national emergency response and preparedness for the novel coronavirus. With the Minister (from left) are Permanent Secretary in the Ministry, Dunstan Bryan; and Chief Medical Officer, Dr. Jacquiline Bisasor.