Miss World Pledges to Advocate for Women and Girls 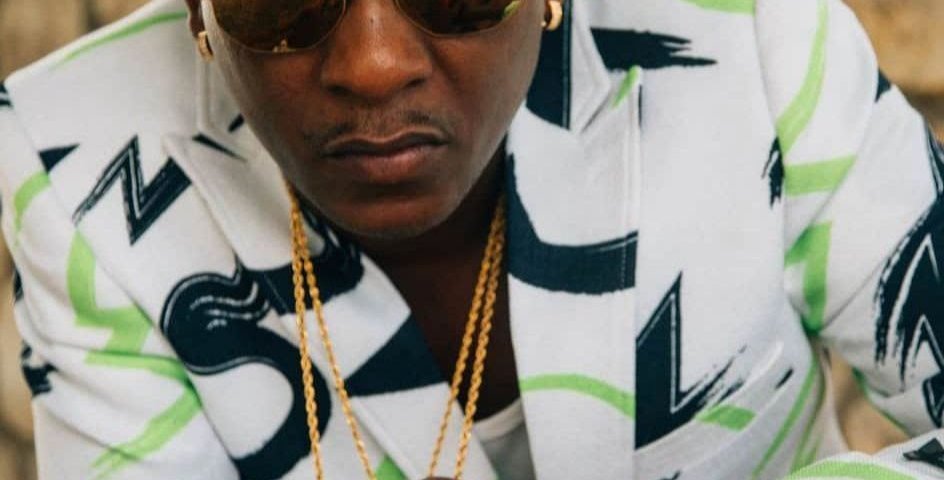 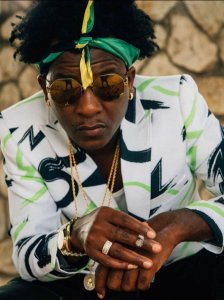 Kingston, Jamaica (MPR Consulting) – The aim of any true great artist is to leave a legacy that stands the test of time, such is the labour of love for Jamaican platinum and gold selling producer Anthony Thomas of Anthony Records. Having already made an impact on the music scene with his production of the EDM, Dancehall fused track Mood for Lovin’ by Freddy Moreira & Capital Candy ft. Patexx (featured in a MTV reality series and gold status in November 2017), Anthony keeps on striving for international recognition, this time with Dancehall/Reggae superstar, platinum & diamond selling artist Charly Black on the stirring single “REAL TEARS”.

The heartfelt song laid to a hard hitting dancehall tempo and bright synths will undoubtedly strike a familiar chord for all those who have felt untimely losses.”Everyone is saying that Real Tears is a touching song and local and international disc jocks like it. The song was featured on the iTunes reggae front page and within 24 hours of its release, the song jumped to number 152 on iTunes Reggae Charts. It was also added to a number of playlists on Apple Music, peaked on Soundcloud’s hot new Dancehall Charts at number eight (8), and was trending on Audiomack streaming platform,” stated Anthony Thomas, Anthony Records CEO.

“Working with Charly Black was a no-brainer, not only is he talented and versatile, but his lyrics really are able to convey the message of the song. We also released an animated lyric video that is now out on Charly Black’s YouTube Vevo page, so fans can go check that out,” he added.

Anthony Thomas, Anthony Records
Thomas, who hails from Homestead in Spanish Town, St Catherine, has made steady progress with his label which was established in 2012. After steadily building his discography, he landed a deal with Warner Music/Spinnin Records in the Netherlands for a song, Mood for Loving, which went gold & platinum in that country. “I produced the song, but it was later remixed and co-produced by me and two EDM DJs from the Netherlands in 2017. Within four months after the song was released, it was certified gold. The song peaked at number 27 on The Netherlands top 40 charts and number 22 on iTunes dance charts and was number 62 on Spotify most streamed Dutch/dancehall track,” Thomas said. 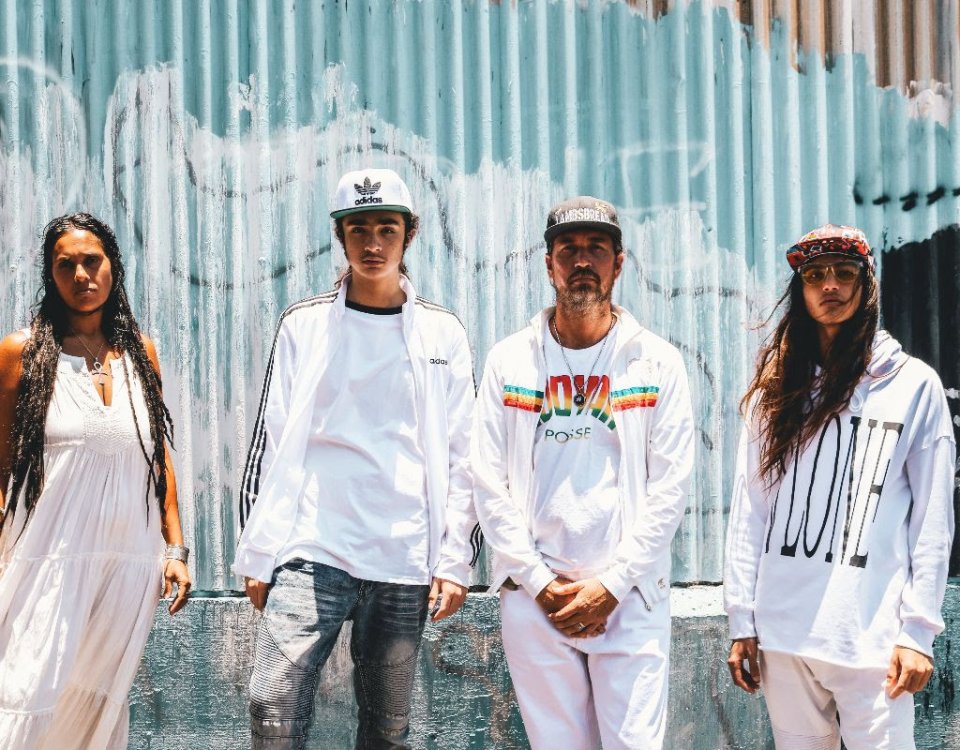