The global food import bill hit a new record of 1.8 trillion US dollars

I’ve been meeting with leaders and partners at the @SummitAmericas .

US-AID Administrator Samantha Power announced that just over 330 million US dollars in humanitarian and long-term development assistance to address food security and resilience in the region.

At the same time, Prime Minister of Canada Justin Trudeau announced over 145 million Canadian dollars in aid across the Hemisphere.

Power said total amount includes more than 198 million US dollars of emergency food security programming and related assistance such as nutrition, health, protection as well as water, sanitation and hygiene interventions to provide a holistic response.

A multi-million-dollar aid has been announced by The United States Agency for International Development (USAID) and the Canadian Government for several groups in Latin America and the Caribbean. 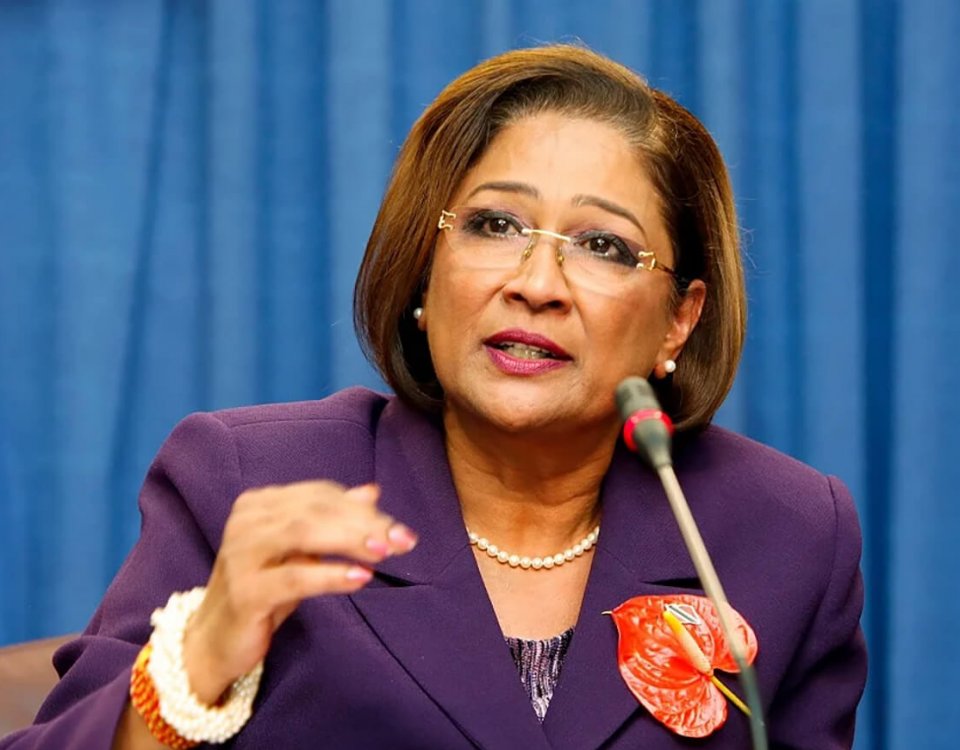