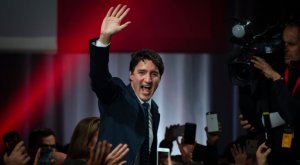 The Liberals will lead a strong minority government. At 2PM local time in Canada the Conservatives have gotten the popular vote. Trudeau is bruised but not mortally damaged. 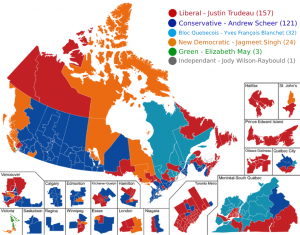 Result map of the 2019 Canadian Federal election from www.reddit.com

The electoral map speaks for itself.

Alberta and Saskatchewan have rebuked the Liberals … the map there is blue.

The Bloc Quebecois is the big winner in Quebec. The NDP has lost a number of seats in Quebec.

Singh has the balance of power in a minority government. The Bloc could be a likely power broker. The wisdom of that may make it not happen.

Will the leadership be challenged in the Green Party and the Conservatives due to the results. Will daggers be drawn?

Vision’s SIC stayed up late to monitor the vote. We think the electorate in their wisdom was not thrilled with the parties. They were not about to make serious changes. Apart from the Bloc Quebecois the other leaders have a lot to think about. 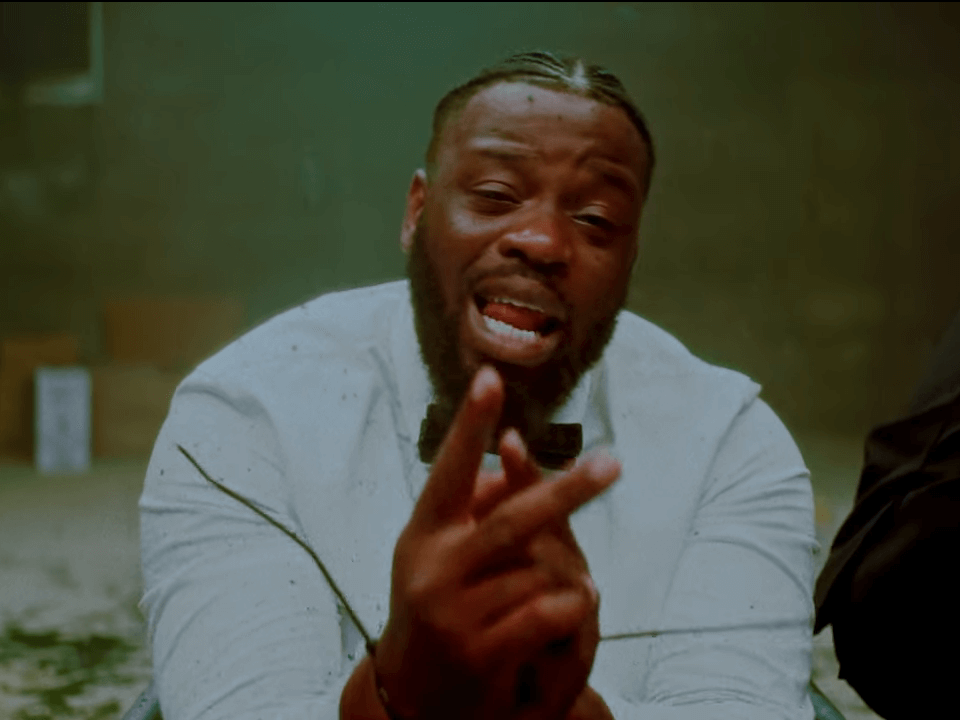