Actor who appeared in 1990s show ‘Moesha’ pleads guilty to DUI in Arizona, gets year probation 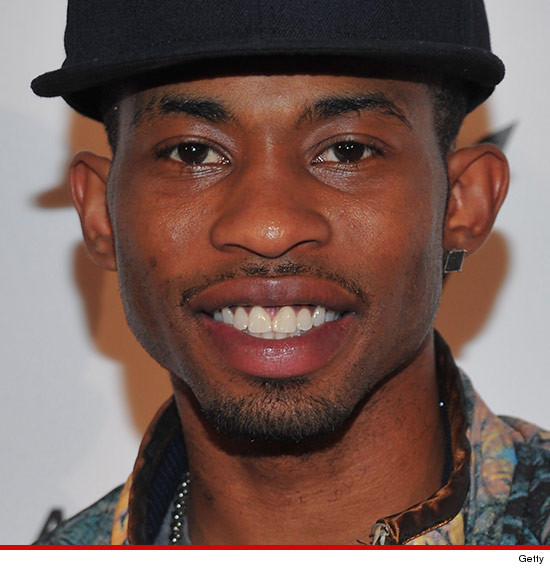 PHOENIX _ A former child star on the 1990s sitcom “Moesha” who was arrested in Arizona on suspicion of drunken driving has been sentenced to a year of unsupervised probation.

Sheriff’s officials say Paulk was stopped in suburban Scottsdale early on the morning of the Super Bowl. They say he drove “dangerously close” to a fire truck and two police cars that were stopped with their emergency lights flashing.

The arresting officer reported that Paulk smelled of alcohol and had a bag of marijuana in his pocket.

Paulk lives in California. He’s best known for his role on the UPN sitcom “Moesha,” which ran from 1996 to 2001 and featured pop star Brandy.