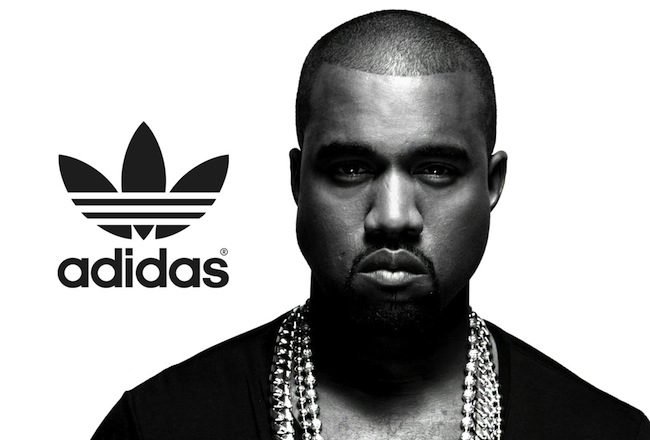 The G.O.O.D. rant last month how Nike tried to short changed him on a deal that lead him to sign with Adidas.

The sneaker giant has confirmed the partnership via a statement yesterday.

“For 2014, we welcome to the adidas family one of the most influential cultural icons of this generation, Kanye West,” the statement reads. “Well known for breaking boundaries across music, film and design and partnering with our history in street wear culture and leading innovations in sport, we look forward to creating a new chapter. Details to follow.”

According to NY Post, the deal is worth $10 million dollars.

During a recent interview with Angie Martinez of Hot 97 radio, Kanye West said Nike was not going to give him decent royalties for his shoe because he is not a professional athlete.

“I’m gonna be the first hip-hop designer and because of that, I’m gonna be bigger thanWalmart,” Kanye West said.

For the original report go to http://urbanislandz.com/2013/12/04/adidas-release-statement-on-kanye-west-partnership/