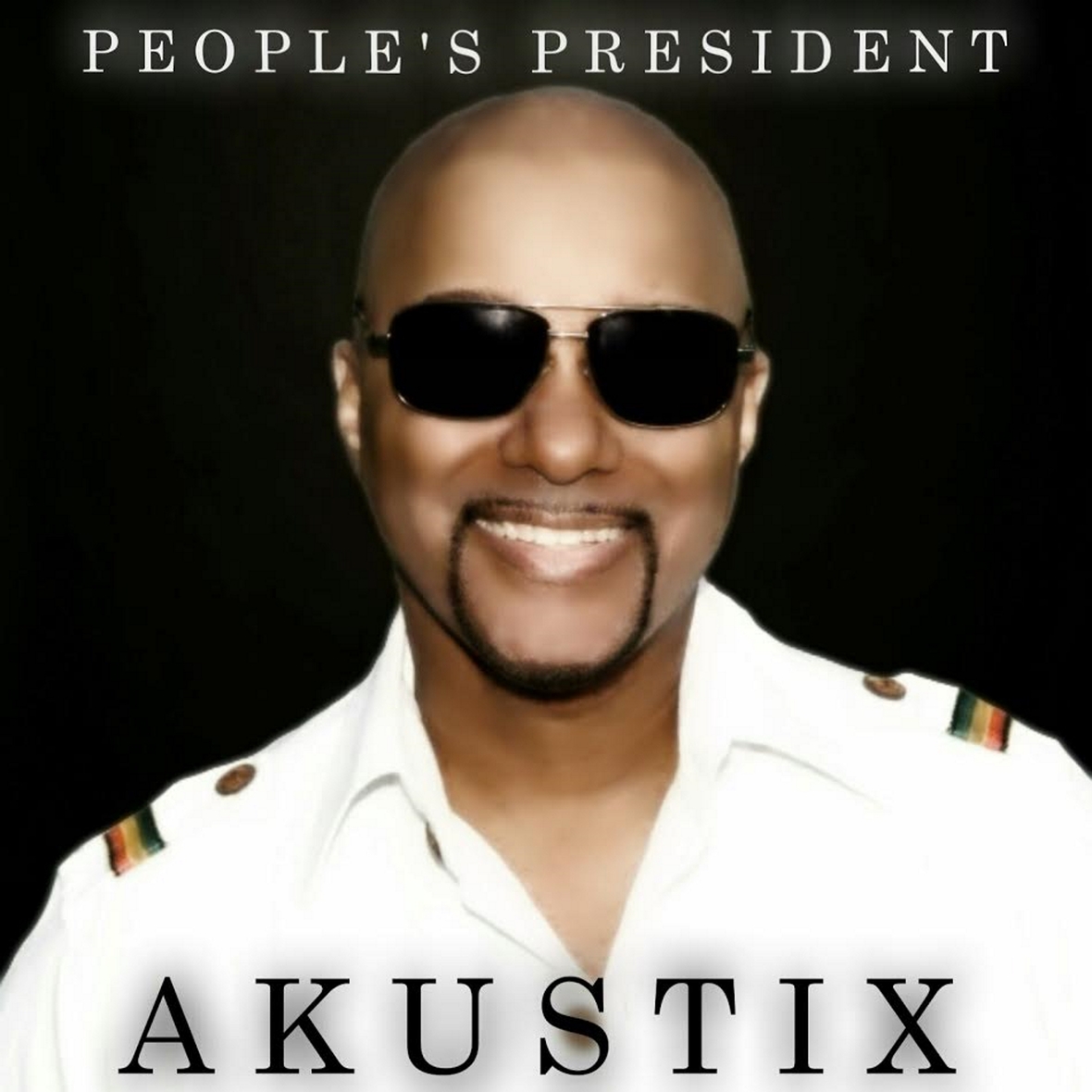 Toronto, ON – He took the City by storm with the release of his lyrically conscious hit song “Mandela”, in an inspirational tribute to South African icon Nelson Mandela. The song that garnered him a 2014 JUNO Awards nomination for best “Reggae Recording of the Year”.

Songwriter, lyricist and producer, AKUSTIX has traveled internationally sharing his words of hope, wisdom and consciousness preaching love and unity among nations.

Now AKUSTIX is back for more with the highly anticipated new single “People’s President” to once again pay tribute to yet another icon, President Barack Obama. AKUSTIX is poised to make his voice, music and passion an exciting part of the international reggae scene.

Collaboration of the decade; Eugene Grey and AKUSTIX have amalgamated their skills and talents to create an iconic tribute hit song titled “People’s President” paying tribute to the first black president of the USA.

World-renowned Eugene is a mastermind guitarist who has produced and performed within the Reggae world as a veteran since the early 80’s. Eugene’s dedication and knowledge of music in the industry has provided him the opportunity to work with such artist as Grammy Award winners Burning Spear and Toots and the Maytals, as well as Culture, Fab 5, and the internationally acclaimed Kid Creole and the Coconuts.

Like poetry flowing on an astounding production of live instruments and backup singers all produced and guided by Eugene. This collaboration will be able to articulate the essence of the people with AKUSTIX’ unique voice and Eugene’s powerful percussion.

Creating a melody of respect and admiration for President Barack Obama to share with the world, this song is a must hear, must experience, must share. I invite the media to unite in doing their part in sharing the positivity and love through musical expressions and conscious movement.

“People’s President” will be available on all media outlets on “De Island Beat Label” based out of Fort Lauderdale, Florida.