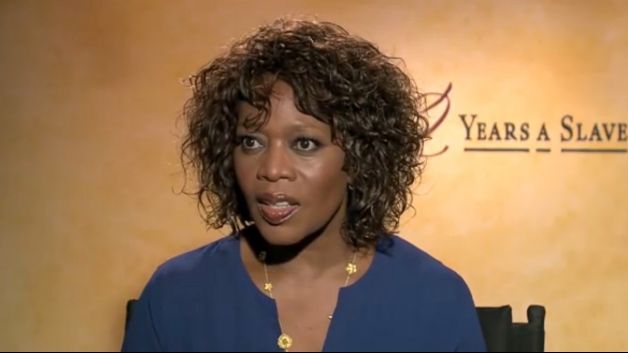 With Chiwetel Ejiofor getting so much attention for his role as Solomon Northup in 12 Years a Slave, its easy to forget the film has a plethora of strong female actors as well — Alfre Woodardand Lupita Nyong’o are two. The veteran actress and the newcomer both play slaves in Steve McQueen‘s critically-acclaimed drama, and now they’re sharing what taking on the intense roles means to them.

In our exclusive video, Woodard and Nyong’o talk about sympathizing with your oppressors, the “hope of the slave” and the long road from Northup to Obama. Plus, we talk to Nyong’o about her controversial role as a slave who is the object of her master’s dark, twisted love.

12 Years a Slave comes to theaters on October 18.

For the original report go to http://www.bet.com/news/celebrities/2013/10/15/alfre-woodard-we-are-the-hope-of-the-slave.html