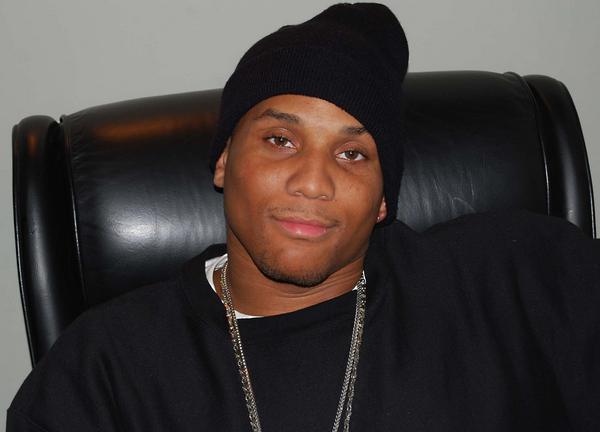 NEW YORK _ A reputed street gang leader who sought to convince a jury that amateur music videos featuring him rhyming about carrying guns and spilling the blood of rivals were pure fiction was sentenced Thursday to life in prison.

Ronald Herron was convicted in June of murder, racketeering, robbery and other charges following a monthlong trial in federal court in Brooklyn.

During the trial, Herron took the witness stand in his own defence, testifying that he decided to leave his life of crime and pursue a hip-hop career using the name Ra Diggs in 2007 after serving a six-year prison term for drug dealing.

Herron, 33, described seeking out the guidance of a music promoter who suggested he use subject matter from his experiences growing up as the son of a crack addict father and shoplifter mother in a drug-plagued housing project in Brooklyn. He testified those experiences included becoming a crack dealer and armed robber as a teenager, joining the Bloods gang in a youth detention facility and surviving a shooting when he was back on the street.

Prosecutors, during their case, played a clip they argued is proof of payback in the 2009 shooting and wounding of one of Herron’s top lieutenants, nicknamed Moose. Herron was filmed visiting Moose at a hospital and saying, “See you at a cemetery near you, man,” what the government alleges was a warning to the assailant Herron later tracked down and killed.

“For years, Ronald Herron unleashed brutal, unrelenting violence on his community while glorifying his criminal lifestyle as a crack-dealing gangster,” U.S. Attorney Loretta Lynch said in a statement.

But Herron denied killing anyone. The cemetery comment, he testified, “was just ad-libbing.”

“I wasn’t directing it at anyone in particular,” he said.

Before trial, the defence had argued that Herron’s recordings were constitutionally protected free speech that should be off-limits. But the judge ruled that the recordings were relevant because they establish Herron’s identity as the leader of a Bloods faction called the Murderous Mad Dogs.

“Herron styled himself a rap artist, but the evidence proved that he was a murderous thug who sought power through violence, fear and intimidation,” she said.