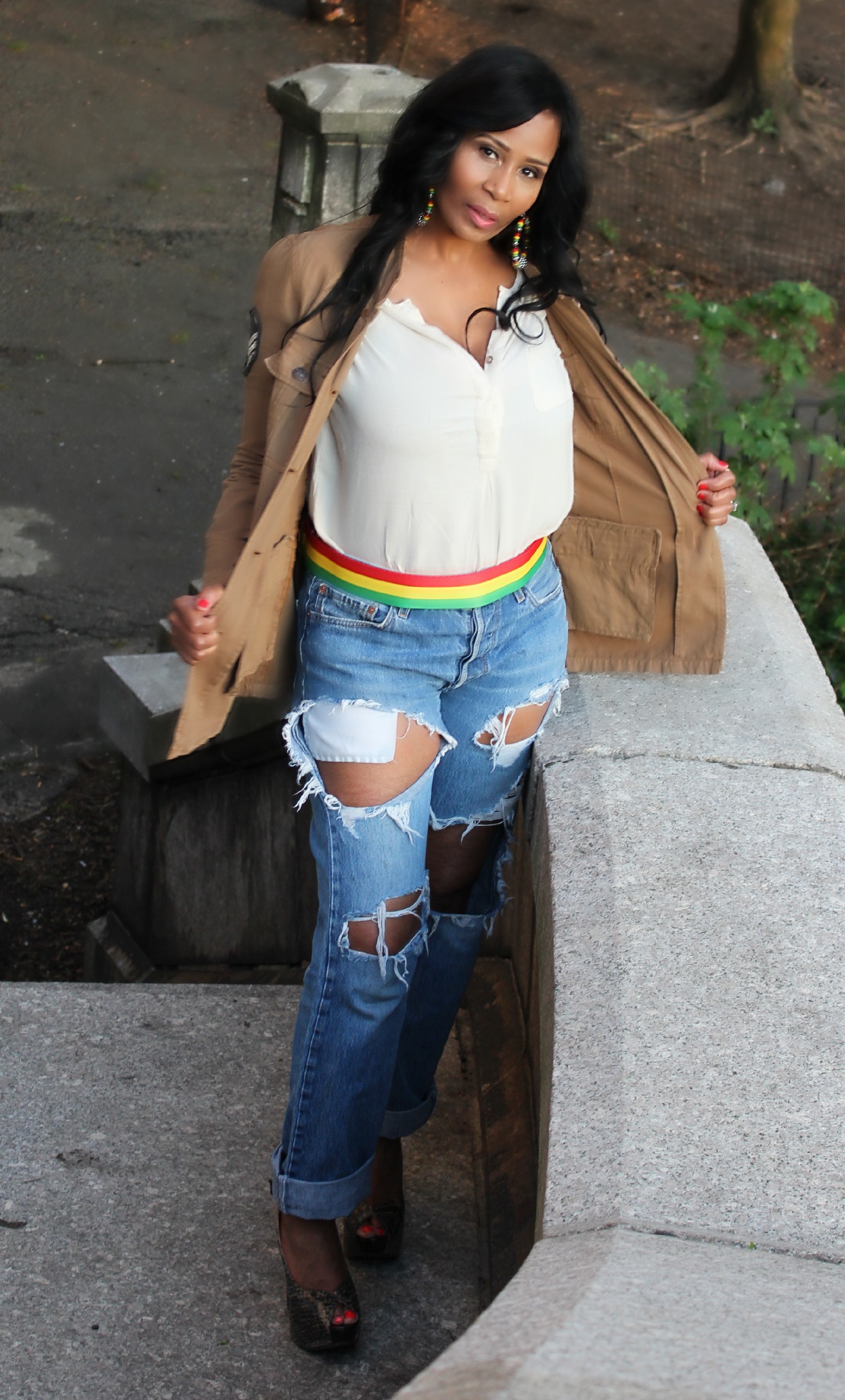 THE city of Philadelphia has produced many great artistes and musicians; The O Jays, Billy Paul and more among them is singer Sonya Smith, known as Phillye, who also hails from the City of Brotherly Love.

Although she was influenced by the soul and gospel music her hometown is famous for, it is reggae that gets her groove going. Supernatural, a ballad co-produced by Don Rico and Mahlon Moving of the Raging Fyah band, is her latest attempt at breaking in to the Jamaican market.  It is released on Phillye’s label, 3Ld Girls Productions.

“It has been quite a journey so far,” she says. “My first experiences as a singer came from the church and I’ve done gospel, R&B and now reggae and a bit of dancehall. Reggae music, with its infectious beats, makes me want to write and write.”

Like her previous songs, It’s All up to You and Jah Jah Light, Phillye wrote Supernatural which is her most ambitious project to date.  A projected music video is also part of the Supernatural promotional package.

Phillye relocated to Kingston a few years ago and has rubbed shoulders with top Jamaican musicians, including drum and bass legends Sly and Robbie.

It has been quite a journey for Phillye so far.