And the red carpet winner is … Taraji P. Henson wows at the Emmys 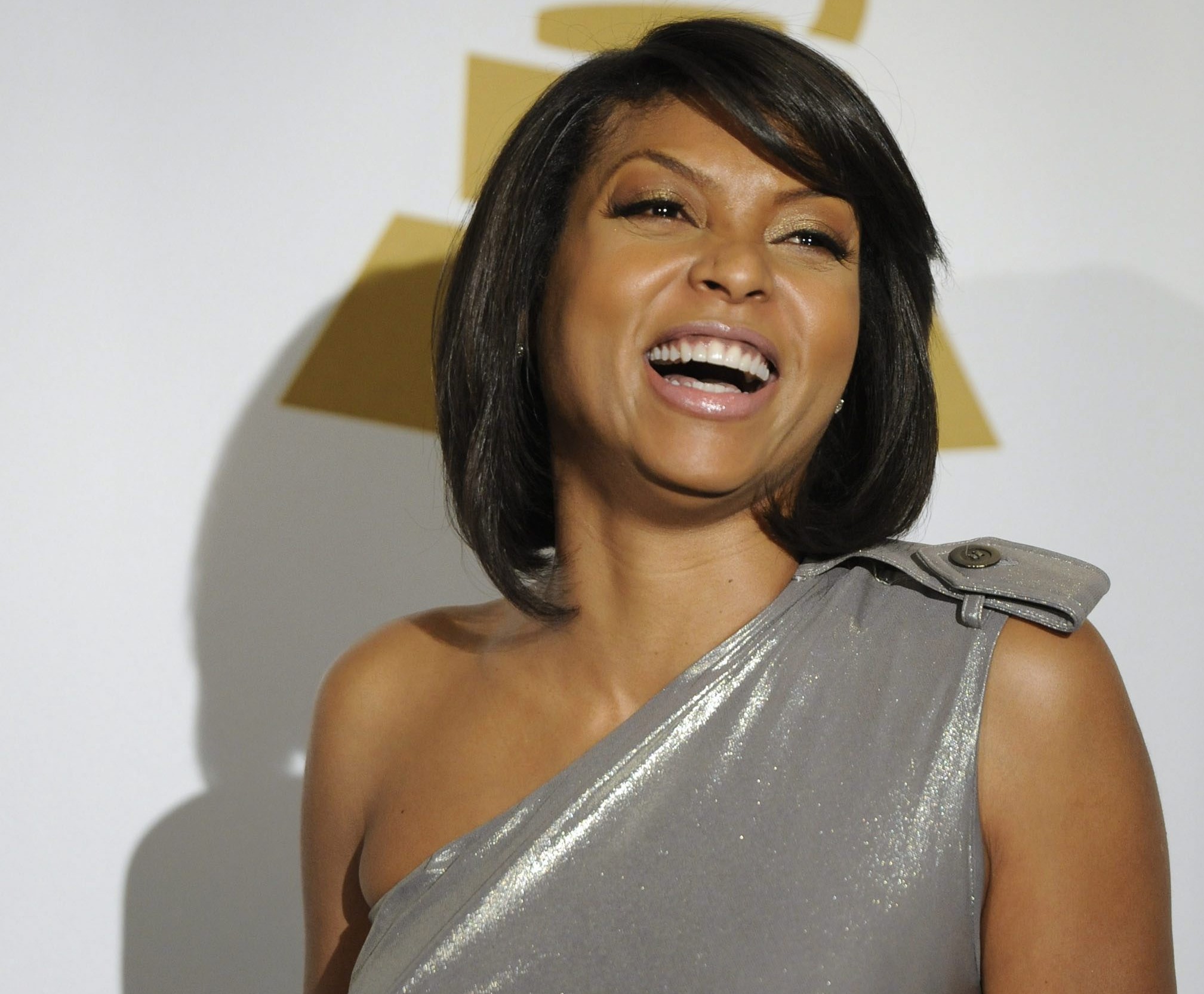 Our fashion five from Sunday night:

Eric Wilson, fashion news director for InStyle magazine, called the gown fantastic and said its “transparency through the skirt and a keyhole cutout with tough chain straps sent me over the edge.”

Designer Michael Costello also praised the dress, saying, “She looked beautiful, but I wasn’t so sure about the chains. Other than that, it was spot on. The cut was great for Taraji.”

It was soft yellow silk chiffon with ruffles and a loose, long sleeve on one side _ and a skinny strap on the other. There were petals, and there were sparkly Swarovski crystals on the sheer skirt.

“She looked like she was wearing Big Bird,” said Costello, who appeared on Season 8 of Klum’s “Project Runway.” ”That was kind of sad.“

The “Mad Men” daughter has been a regular at New York Fashion Week and showed up in an embroidered yellow top and black wool cigarette pants, all by Dior Haute Couture.

“I just don’t understand. I think it’s fun to take fashion risks, but it’s the Emmys. You shouldn’t show up looking like you’re wearing two different outfits. She’s a young, beautiful girl. She could have easily shown up in something else.”

Wilson begs to differ. He called the combination of the delicately embroidered, lavishly gilded top and the skinny trousers a “refreshing take on young Hollywood.”

The “Blindspot” actress was liquid and lovely in multicolored Armani Prive, her hair superslick and swept off her face. It sparkled in a crosshatch pattern of red, blue and purple.

“That was my absolute fave,” Costello said. “The colour choice was definitely unexpected. She looked perfect.”

Marden made Alexander a runner-up on his best-dressed list _ “for the wow factor,” he said.

Alexander said she loved the high neck and long sleeves because they hid “all the leftover tattoo residual stuff I have on my body right now,” referring to the tats her character sports on NBC.

Our last spot is critic’s choice.

Wilson praised Ellie Kemper’s extravagantly striped Naeem Kahn sparkler. It “catches the light in all the right places, a work of modern art that was perfectly framed by her strict centre-part hair,” he said.

Marden named Hugh Dancy in a Ralph Lauren Black Label double-breasted tuxedo and Claire Danes in sparkling, purple Prada with a bit of heavy gold link on the sides as his best-dressed couple.

The tux, he said, was “outstanding and the epitome of modern Hollywood glamour. They nailed it.”

He added: “It’s not that she needed a suit of armour, but her chic version of chain mail is ready for action.”