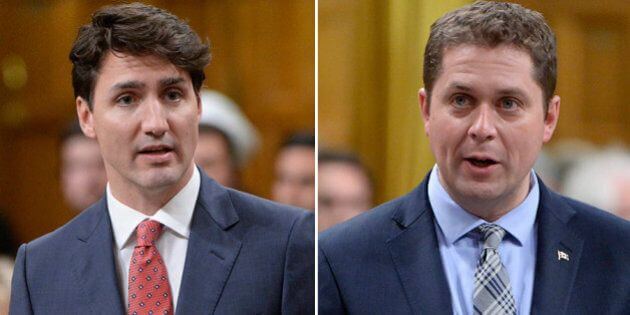 As Canadians brace themselves to decide their political future, they have to tread carefully. The gains under Trudeau must be safeguarded; but on the other hand there are morality issues which should not be ignored. The economy is sound and strides made with integration of say First Nation peoples is commendable.

A poll published by the Canadian Broadcasting Corporation (CBC) the national news agency stated that 30% favour the Liberals to form the next government. Fifteen percent (15%) favour their nearest rival the Conservatives. Will this be the reality come October 21?

Justin Trudeau is a name brand player with name recognition. His father Pierre Trudeau was a former very popular PM who made an invaluable contribution especially on immigration of for example for West Indians. He brought droves to Canada and many will never forget him for that. His son is the recipient of the legacy. Justin Trudeau has made invaluable strides with the recognition of the First Nation people, the true Canadians. He has created many job. However, he has scars. Bruised by the latest Ethics Violation. Ironically derailing his feminist and First Nation initiatives… with SNC Lavalin affair and Jody Wilson-Raybould’s perceived treatment, ironically, a first nation woman removed from his caucus.

Potential voters are still asking who is Scheer? As a Conservative he has made inroads not by himself, but on the blunders of Justin Trudeau. Were it not for the SNC affair Scheer would be dead on arrival politically. He capitalized on that blunder big time. Good for him. The next problems he has apart from name recognition, is his stand on Same sex marriage, abortion and ministerial autonomy. In 2017 he said ministers were free to vote by their consciences. He is now in 2019 flip flopping on that. On Same sex marriage he seems to be wavering. No clear message as to where he stands. His abortion position seems muddled. Some voters could punish him for this.

We have seen a protestor with a placard that reads “No To Immigration”. You will recall the Liberals announcing their intention to attract a further one million (1,000 000) new immigrants. Are the Conservatives subtly behind this anti-immigration protest? We have no evidence and are just thinking aloud.

It is our further perspective that Trudeau is on point and seem set to form the next government. It is our view also that the Conservatives under Scheer’s leadership is not equal to the task of unseating the Liberals despite the Liberals perceived or real unethical behaviours. They may get less votes for those sins, but not enough to stop them in their tracks nor will this vote necessarily transfer to the Conservatives.
What is your perspective? This is ours. Feel free to disagree.

Hopeton O’Connor-Dennie is a veteran journalist who lived and wrote on politics et al in Canada. He is Senior International Correspondent for Vision Newspaper Canada 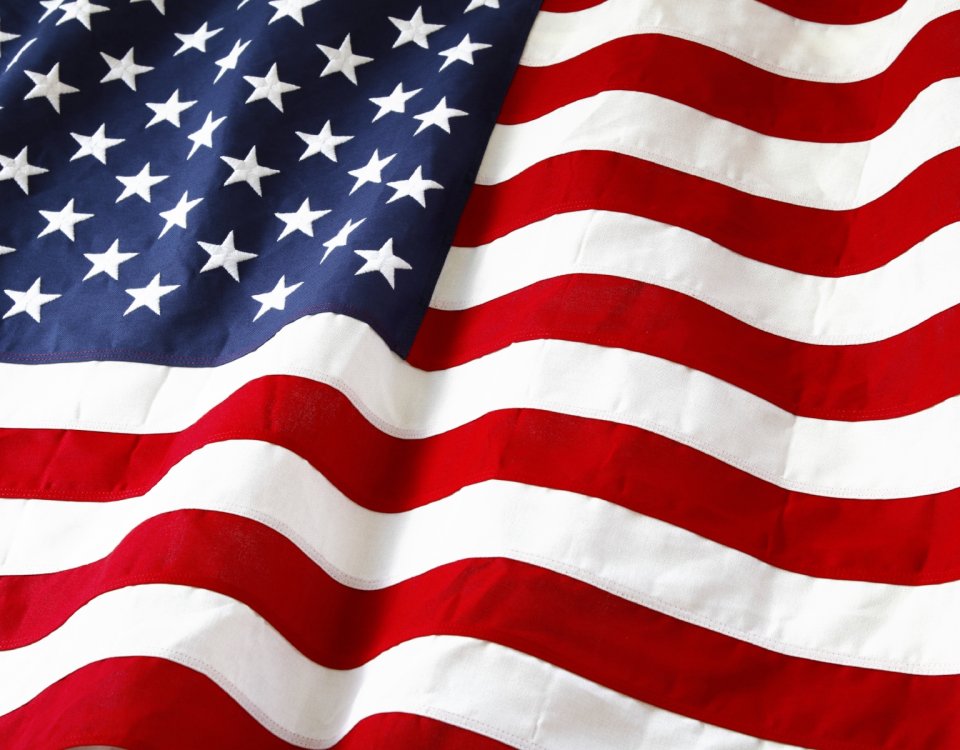