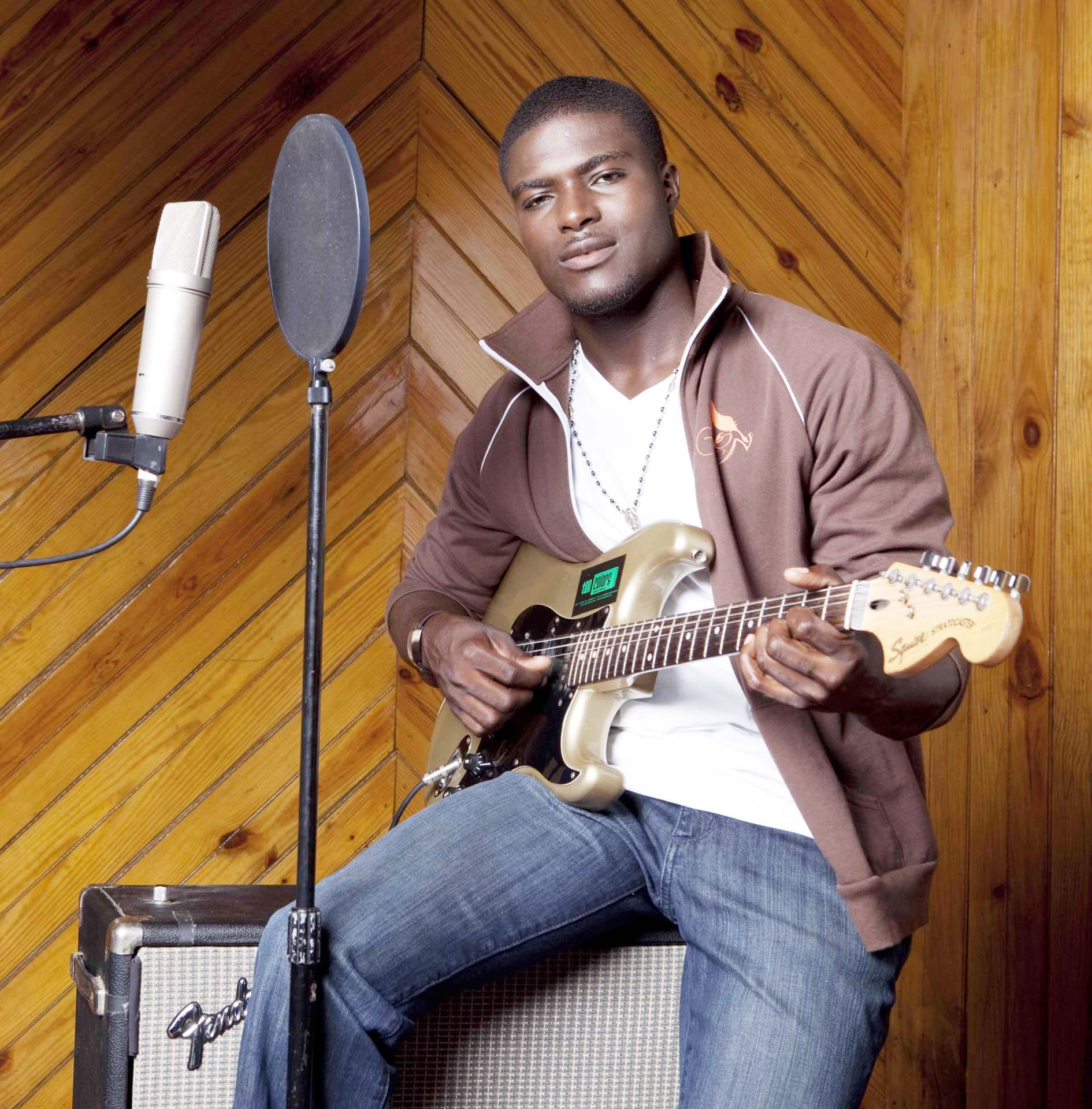 Reggae artiste Angele Smith’s single Bounce Back has been added to the 2015 Grammy provisional list under the Destiny movie soundtrack compilation.

According to the artiste, the compilation is a group effort, however, he remains grateful to be a part of such a successful project.

“The compilation for the sound track for Destiny has made it to the provisional list for Destiny and that is something that I am very proud of because it is a big deal for a young artiste. When I found out it was on the short list it was a wow feeling and a shock because Jamaica has so many talented artistes,” he told THE weekend STAR.

Bounce Back was produced by veteran producer Clive Hunt and the artiste believes Destiny’s compilation has the potential to make the final cut.

“When you have a producer like Clive Hunt behind the production anything can happen. I think the project will go places and has the capability to win. Besides this is a win-win situation for us I don’t see how we can lose because just being shortlisted on the provisional list is a win because the Grammy is the most prestigious award in music,” Angele Smith said.

The artiste is gearing up to release his debut album in February 2015. However, his current focus is directed to Jollywood film Cain and Abel which will be released this month. Angele Smith is featured as an actor director and recording artiste in the production.

“I have learnt a lot from the CEO of Jollywood over the past two years and he recently have me a chance to assist with production so I am blessed to have the experience. The movie will be screened at Triple Century so people can purchase their tickets and be a part of the experience,” he said.