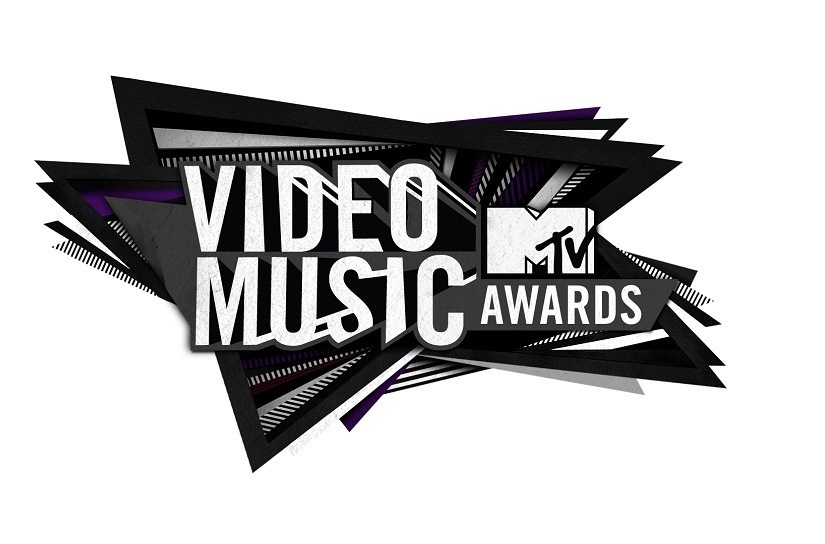 The 22-year-old wild child flashed one of her breasts, wore outfits that showed most of her skin and traded words with Nicki Minaj. She closed the Sunday show with a performance of a new song about marijuana.

She posed for photos clutching a moon man trophy and passed out avocadoes to photographers and reporters.

“I didn’t actually win one of these. They just give it to you for free because you host, so that I just wanted to clarify,” she said.

Sunday’s show comes after Cyrus stole the night at the 2013 VMAs after twerking on Robin Thicke, causing a frenzy. At last year’s show, she won video of the year for “Wrecking Ball.”

But at the 2015 VMAs, Cyrus hit a more controversial stride when she revealed one of her breasts.

“MTV isn’t under the authority of the FCC (Federal Communications Commission), so MTV would not be subject to any broadcast decency fines for that, but if I were a sponsor for the VMAs, I’d probably be pretty outraged,” Melissa Henson, director of grassroots education and advocacy for the Parents Television Council, said in a phone interview with The Associated Press after the VMAs.

“Especially since they labeled it as TV-14, so they’re telling parents, ‘OK, this is OK for your 14-year-old to watch.”’

MTV said the clip will be removed from all future broadcasts.

West admitted he “rolled up a little something” before rambling onstage after accepting the Michael Jackson Video Vanguard Award from Swift.

He covered a range of topics in nearly 13 minutes: He bashed MTV, apologized to Swift for taking her microphone in 2009 and claimed he would run for president in 2020. He also admitted, “I don’t understand awards shows,” and said he was upset that Justin Timberlake and Gnarls Barkley lost album of the year to the Dixie Chicks at the 2007 Grammy Awards.

Swift, who won video of the year for “Bad Blood,” left the awards show drama-free. She was gracious as she handed West his award and stood close to Kim Kardashian as the rapper grew wordy onstage. She also joined Minaj during the rapper’s opening set to sing “The Night Is Still Young” and “Bad Blood.” They wore similar red outfits and finished with a hug.

But Minaj had another bone to pick at the show _ with Cyrus.

Minaj called out the singer after winning best hip-hop video for “Anaconda”: “And now back to this (expletive) that had a lot to say about me a lot in the press. Miley, what’s good?”

The cameras cut to Cyrus, who fired back with “we all know how they manipulate” words during interviews, referencing a pre-VMAs interview in The New York Times. Then Cyrus told the audience about voting for the artist to watch category, which later was awarded to Fetty Wap.

“I lost this award in 2008 and I was fine with it. Whatever! Because it’s no big deal. It’s just an award and I persevered,” she yelled, appearing to look over at Minaj.

In the recent interview, Cyrus criticized Minaj for her “pop star war” with Swift that began in July.

The VMAs, though heavily focused on antics and wild moments, had some memorable musical moments, too.

Tori Kelly was a vocal powerhouse during her performance of “Should’ve Been Us,” ending in a cappella to a rousing applause. The Weeknd’s smoky performance of “Can’t Feel My Face” was energetic and smooth, and even West, Swift and Selena Gomez got out of the chairs to dance to the upbeat track. And Demi Lovato brought a sexy vibe when she sang her anthemic “Cool for the Summer” outdoors with background dancers wearing bright colours that added to the song’s summer-feel.

Even Bieber’s return to the big stage was favourable, and by the end of it he was emotional onstage and cried.

And, surprisingly, Cyrus ended the night with music news: She announced the free release of her new album, “Miley Cyrus & Her Dead Petz.”

AP entertainment writer in Derrik Lang contributed to this report from Los Angeles.