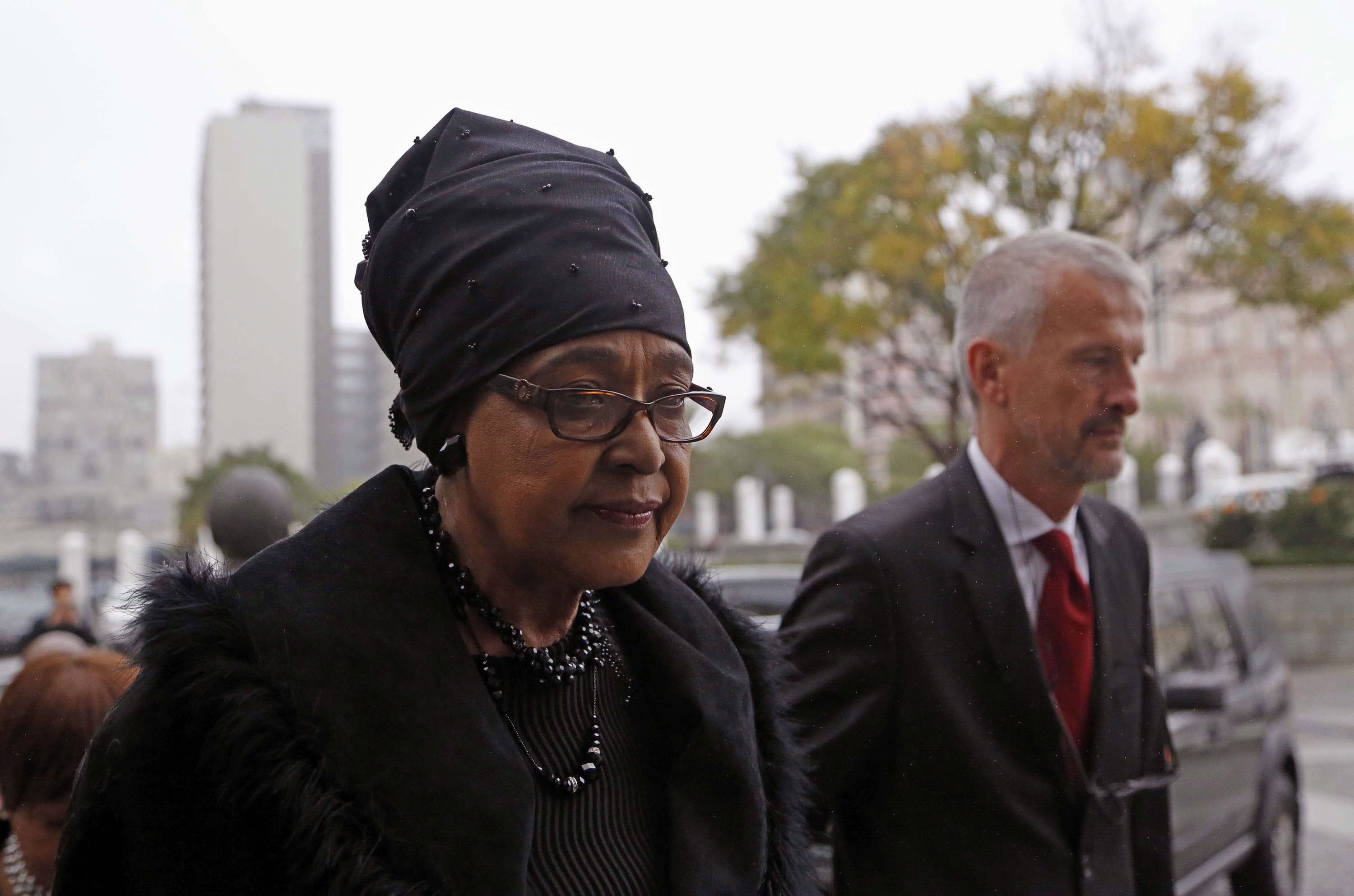 JOHANNESBURG _ Recent attacks on immigrants and their businesses in some parts of South Africa revealed anger over limited economic opportunities and a degree of intolerance, but they also gave rise to charity and solidarity.

Gift of the Givers, a South African aid group inspired by a Muslim Sufi group from Turkey, established a camp on the grounds of an Anglican church in Johannesburg for foreigners, most from other African countries, who sought shelter from the attacks.

“There are no boundaries,” Emily Thomas, a Gift of the Givers representative, said on Sunday in reference to the working relationship with the Christ Church in the city’s Mayfair district.

At the Regina Mundi church in the Soweto area of Johannesburg, Winnie Madikizela-Mandela on Saturday expressed gratitude for a gathering of people opposed to the violence.

“We are so grateful that today we can be here as one, speaking about peace,” Madikizela-Mandela, a leading dissident in the apartheid era and divorced wife of the late Nelson Mandela, said at the church where, years ago, blacks fleeing the guns and truncheons of the apartheid security forces had sought refuge.

She said the word xenophobia “should not even exist in South Africa.”

The Alma Chamber Orchestra, which includes musicians from top French orchestras, performed Mozart and Vivaldi concertos at the Soweto church and was joined by a local string ensemble. Some spectators danced in the aisles as South African violinists sashayed and stamped to their own urban rhythms.

The looting and violence killed seven people in parts of Durban and Johannesburg and led to soul-searching as South Africa on Monday celebrated Freedom Day, a public holiday marking the anniversary of its first all-race elections on April 27, 1994. The ruling African National Congress said the vast majority of South Africans are not “hostile and intolerant of our brothers and citizens from the rest of the African continent.”

Zodwa Makau, a Soweto resident who attended the church concert, said she hoped the anti-immigrant violence is over.

“I think 95 per cent of people (in South Africa) understand that this should not have happened,” Makau said.