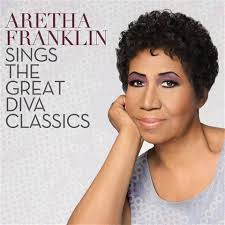 NEW YORK (AP) _ If anyone in music can be considered an icon, you’d have to put Aretha Franklin on the list. And apparently, the people at Billboard magazine agree. They have named Franklin the recipient of their first Icon Award. She received the honour at the annual Billboard Women in Music lunch event the other day. Not long ago, Franklin became the first female artist to put together 100 hits on Billboard’s Hot R&B/Hip-Songs charts.