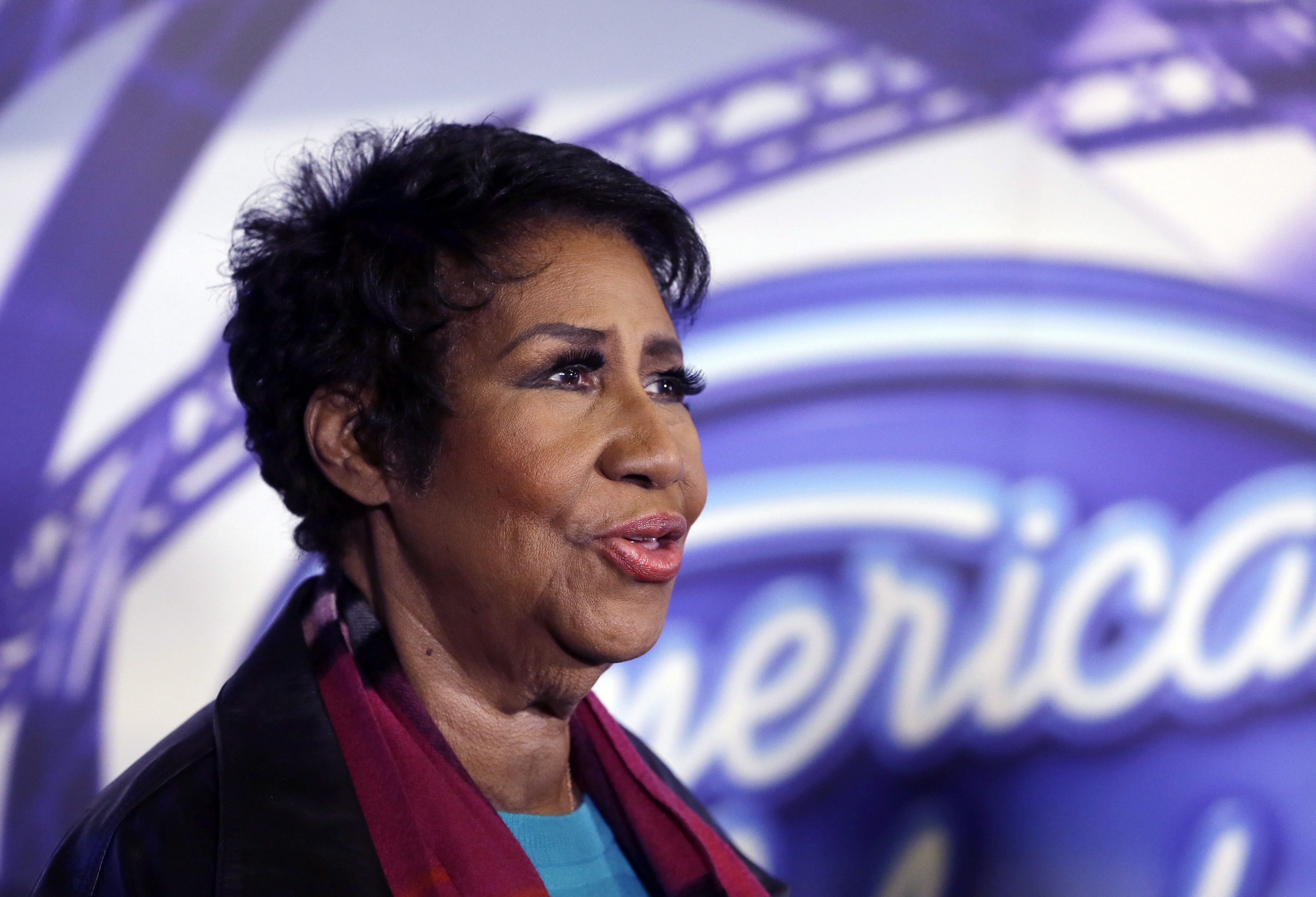 DETROIT (AP)_ Aretha Franklin says she wants to open a Detroit entertainment venue that would include a nightclub and fine dining.

The Queen of Soul tells WWJ-AM (http://cbsloc.al/1LmQoJD ) in an interview broadcast Thursday that she’s “glad that Detroit came through the bankruptcy with flying colours.” She says she loves how Detroit is enjoying a renaissance and that she’s “going to be part of that renaissance.”

The singer says the venue would include “a five-star night club for dining and dancing, the band, the whole nine yards,” as well as a museum.

Downtown Detroit has been a hotbed of redevelopment since the city emerged from Chapter 9 bankruptcy protection in December.