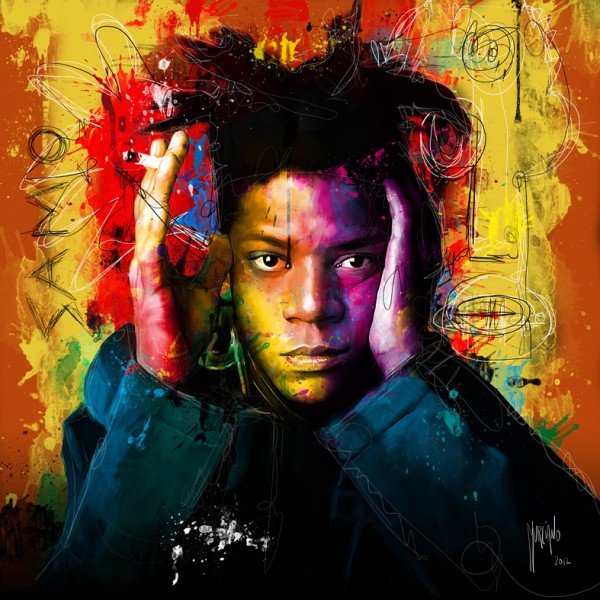 TORONTO (CP) — More than a quarter-century after his death, curators say New York artist Jean-Michel Basquiat’s groundbreaking works have a renewed sense of “urgency.” The new exhibition “Jean-Michel Basquiat: Now’s the Time” opens Saturday at the Art Gallery of Ontario in Toronto. And it comes amid much unrest over race relations in the U-S — issues the African-American artist addressed in his pieces. Basquiat died in 1988 of a drug overdose at age 27.