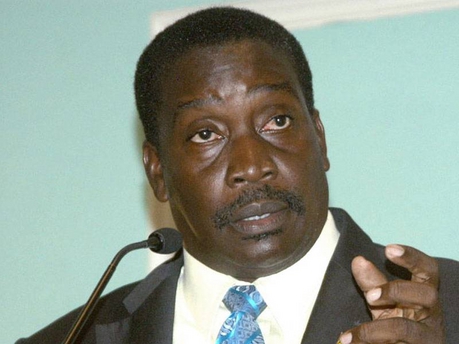 Night LIFE is seeing some improving as security gets better … Night spots are reporting improved business.

The society is coming to normal as the New National Security Minister Robert Montague is taking control. Rape, house and other breakings are down also.

The new Security Minister is very proactive and has revealed great plans for reducing crime in Jamaica, W.I.

The Police seem to be more motivated and this makes a difference.

Crime seem to always fall to manageable levels under the JLP. The economy has always seem to grow when the JLP is in power.

In the 1960s &70s the Jamaican economy grew some 6 percent under the Jamaica Labour Party (JLP). The PNP has never grown the economy significantly. In the region of 2 percent if so much. When the PNP left office 2016 the economy grew only 0.8 percent.

Finance Minister for the PNP, Dr. Peter Phillips had allegedly falsely stated that the economy had grown 1.5 percent. The Planning Institute OF Jamaica (PIOJ) rubbished this claim.