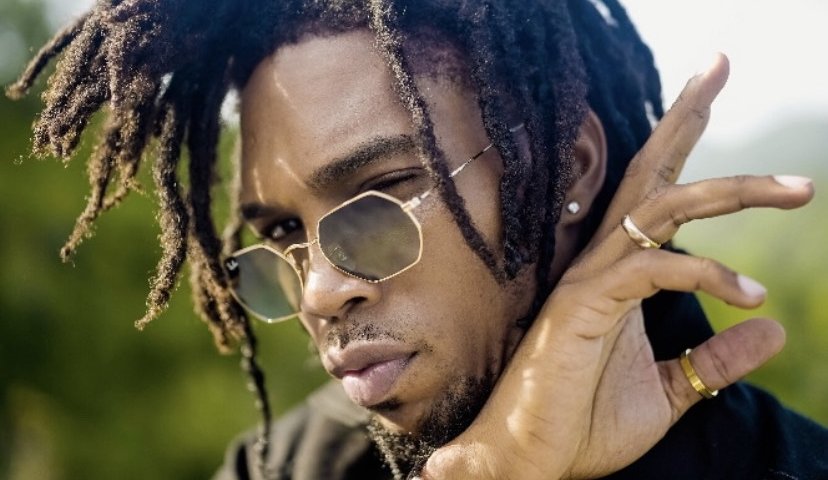 Digital Music Streaming platform Audiomack has been making the necessary moves to become the hub that artists and creators around the world can grow and benefit from. For years Audiomack has been highly influential, and has helped to launch and enhance the careers of many upcoming and established acts. Outside of providing the space for artists to upload their music, Audiomack has launched original content which include features from some of your favorite names in entertainment.

Tapping in the Caribbean aspect of Audiomack, they included Dancehall Artists Alkaline and Konshens to perform in the platform’s popular “Fine Tuned” series earlier this year. Seeing the success of those performances, Audiomack has now launched their new performance series called, “Bless The Yaad”.

Executive Produced by Tanya Lawson (Director of Marketing for Afrobeats and Caribbean Music), “Bless The Yaad” features some of Jamaica’s top lyricists in a weekly freestyle session. “‘Bless The Yaad’ is a Caribbean version of our ‘Bless The Booth’ series in which we have the hottest artists on and off the platform freestyle over a beat” shared Lawson. “We had artists like Meg TheeStallion, Fivio Foreign, and the late King Von freestyle for us on ‘Bless The Booth’, so it’s only right we had some of the best from here for ‘Bless The Yaad’” she added. The series will make its debut with emerging Recording Artist D’Yani, with prominent names like Teejay, Intence, IWaata, Dre Island, Skeng, Rytikal, Kyodi, Chronic Law, Nation Boss, and many others stepping forward to show off their skillset in future episodes. D’Yani has been making a name for himself thanks to the success of singles like “Heaven Telegram”, “Feelings”, and “Señorita” with Maestro Don.

The series is filmed at the Reggae Legends Villa in Kingston, with the help of Sage English on camera, while Audiomack’s Creative Director TGUT provides the riddims, and Audio Engineer Flaire ensuring that the levels are good each episode. “Bless The Yaad” promises to be a fixture for years to come, providing a platform for some of the most lyrical artists to emerge from Jamaica.