Shipt Teams Up with Christina Milian to Help Give Moms the Gift They Really Want This Mother’s Day: Time 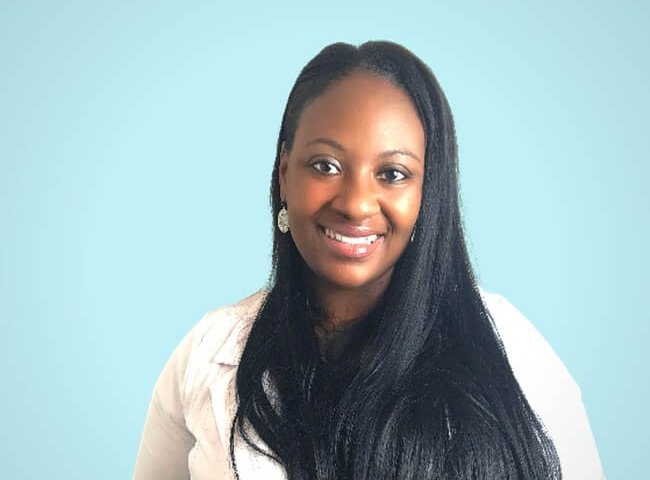 How determination took this homeless veteran to a six-figure earner.

HOUSTON, May 3, 2021 /PRNewswire/ — Dove Bennett describes being homeless as the most traumatic experience that she has ever faced. This is the same woman who survived childhood abuse, a mental health diagnosis, and three suicide attempts. Yet, homelessness remains at the top of the list for this author and serial entrepreneur. 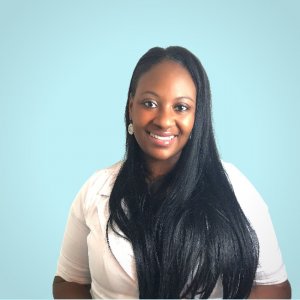 “Being homeless was something that I had to get used to, going six months without stable housing and often sleeping in my vehicle. My entire life revolved around two things, surviving the homelessness, and making sure that no one found out about it,” Dove stated.

The trauma of being homeless ended for Dove two years ago when she was hired by an insurance company while wearing mismatched shoes, then publishing a book shortly after being laid off from that same company.

“Once hired, I thought that my worries were over; however, my trauma and PTSD came rushing back when I was laid off six months later. I knew that something needed to change because there was no way that I could ever be in that situation again.”

Releasing September 24th, on the anniversary of her hire date, Dove celebrates the release of her autobiography, My Mind’s Not Broken, The Mental Ramblings of A Bipolar Entrepreneur. Dove takes us on her journey of being a teenage runaway, joining the United States Army, and her various suicide attempts to how this former homeless veteran has become an award-award author bringing in over six figures annually. Chalked full of transparency, this book is guaranteed to leave readers feeling inspired, determined, and full of hope for the future.