The Jamaica Constabulary Force is confirming that the mother, one of their own, was dropped off at work and reports that the father forgot the child in the car.  When he remembered that the child was left he found the child unresponsive. The child was taken to the Black River Hospital and was admitted. Two days later the child succumbed.

The unfortunate incident is said to have occurred on Monday January 17, 2022.  The cop is a Detective Sergeant and is described as a hard working and conscious officer.  Both parents are Police Sergeants.

“It is a natural thing like loss of memory that can occur. It is an unfortunate incident. The officer needs psychiatric help to deal with this tragic incident”

The JPF through the chairman Cpl. James has pledged the support of the Federation to the family.

“I have spoken to both parents and offer our support. It shows how police officers can neglect their family as they get caught up in their duties of serving the nation. I am unable to say much more as the matter is being investigated and I would not say anything that could  prejudice the investigation”

So concluded the Police Federation head.

A USA police force website recommends that you put a stuffed toy or other items that can remind you that a child is on board.  Leave an object on the front seat to remind you that the child was on the back seat … like a baby bag.

The distraught father has been identified as a hard working cop of many years service.  His name has not been officially released. There are rumours as to whom he is, but we do not speculate. We need the truth.

We are saddened at the 18 month baby’s unfortunate death. Very sad indeed. We pray for the family as they mourn. It is a nightmare for any family.

Hopeton O’Connor-Dennie is a poet, elegist, author and an international journalist who writes for Vision Newspaper. 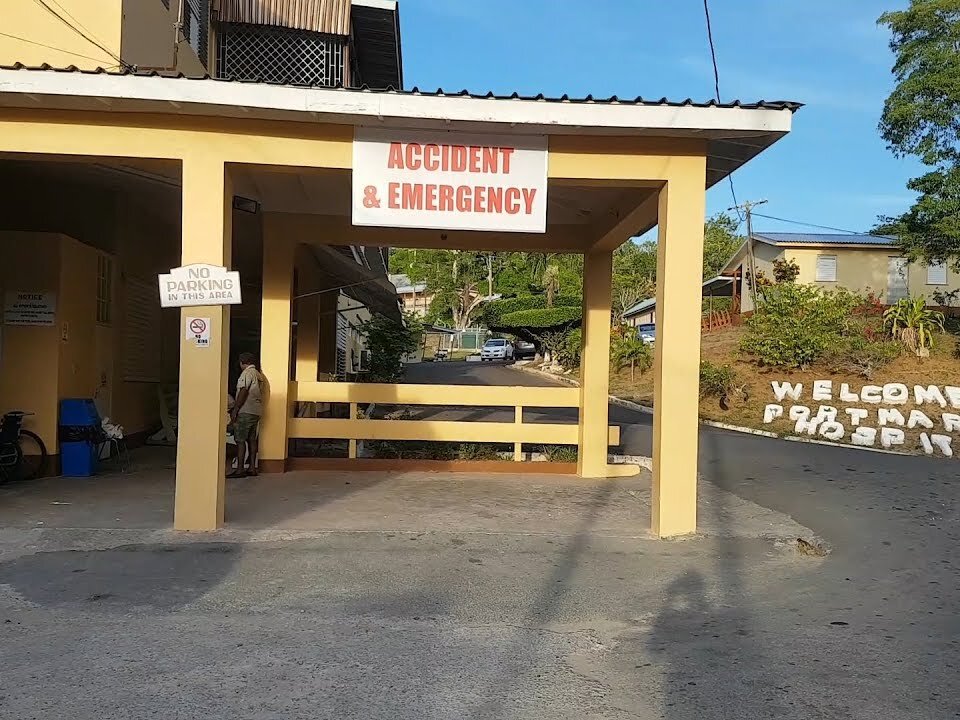