CLOSE TO 50% JUMP IN TEACHER-MIGRATION IN JAMAICA SINCE JULY 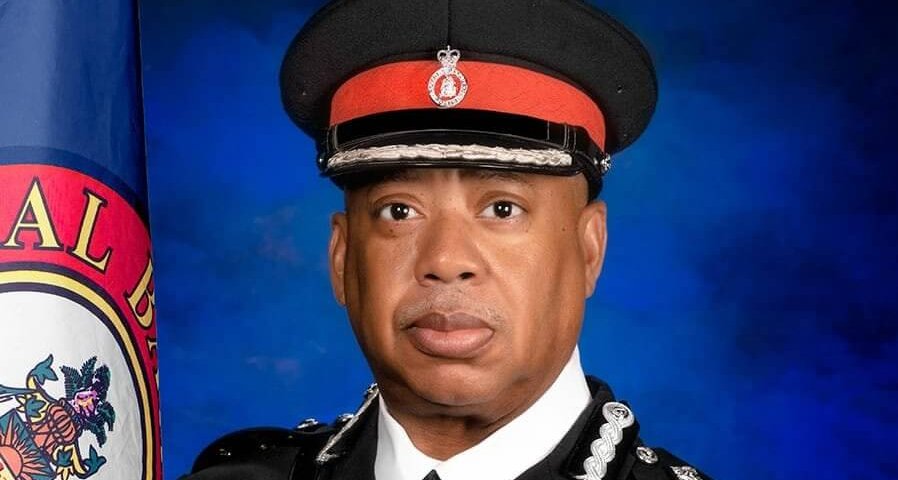 The Head of the Domestic Violence Unit of the Royal Bahamas Police Force Della Reese Ferguson has described as startling the number of sexual violence cases in the territory.

The authorities also reported an increase in the number of rape cases so far this year.  Figures show that there have been 51 matters reported so far for the year when compared to 48 incidents that were recorded in 2021.

Police figures also show that there were 69 cases of indecent assault and 10 reported incidents of incest between January 1 and August 23.