The Government of Barbados has signaled its intention to recognize same sex marriage.

The CARICOM territory of 300,000 people says it will recognize a form of civil unions for couples of the same gender which will ensure that no human being on the island will be discriminated against, in exercise of civil rights that out to be theirs.

During the Throne Speech at the opening of the new session of Parliament, Governor General in Barbados Dame Sandra Mason emphasized that the Mia-Motley-led Government is not allowing any form of same sex marriage and will put this matter to a public referendum, which has been stated previously in the government’s manifesto.

Dame Mason said “Barbados does not conduct business, trade with itself or give itself loan funding. In some cases, our human rights record, when viewed against modern international standards, impacts these other issues and how we are viewed amongst the global family of nations”.

The GG said based on international legal systems of many different forms of human relationships, Barbados was now “increasingly finding itself on international lists” which identify the country as having a poor human rights record.

A civil union is a legal status that allows same-sex couples to benefit from specified rights and responsibilities similar to married couples.

The laws of most CARICOM states only recognise marriage as between a man and a woman, although in recent years advocates have intensified their efforts to force change.

While Trinidad and Tobago does not recognize same sex marriage, in July 2018, Justice Frank Seepersad of the San Fernando High Court approved an order to resolve a property dispute between two gay partners who had both a personal and a business relationship. 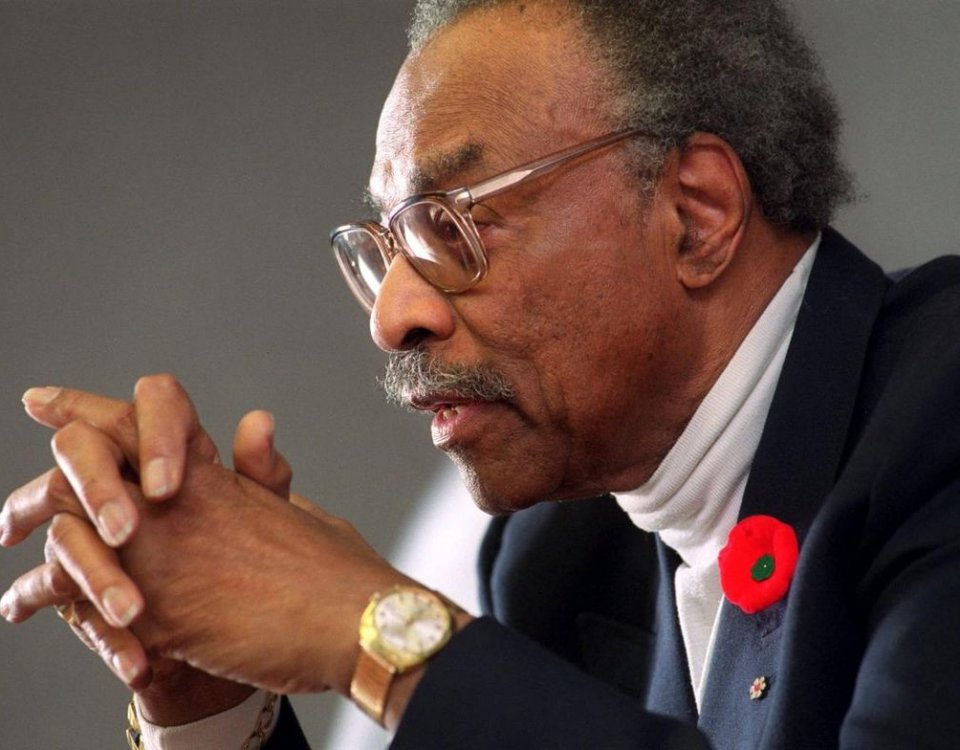