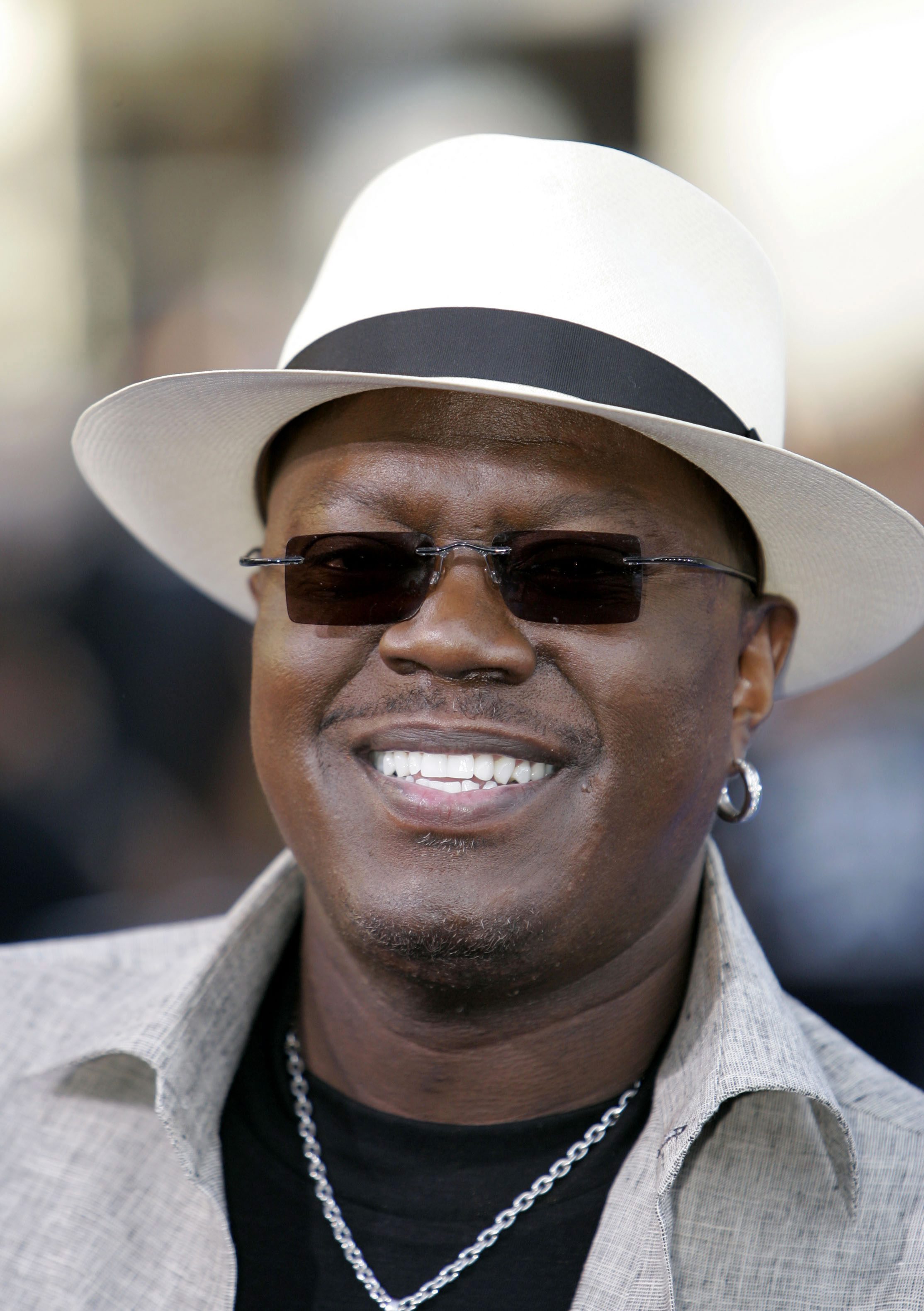 CHICAGO (AP) _ Bernie Mac’s widow has dropped a wrongful death lawsuit against his Chicago doctor. Rhonda McCullough claims a dermatologist — Rene Earles — failed to notice her husband was having respiratory problems in the weeks before he died in 2008. Bernie Mac had sacroidosis (sahr-coy-DOH’-sis) and died of pneumonia. An attorney for the comedian’s widow says the lawsuit can be refiled after some “internal issues” are fixed. But an attorney for the doctor tells the Chicago Tribune the suit was dismissed because there’s “no legitimate case” against the doctor.