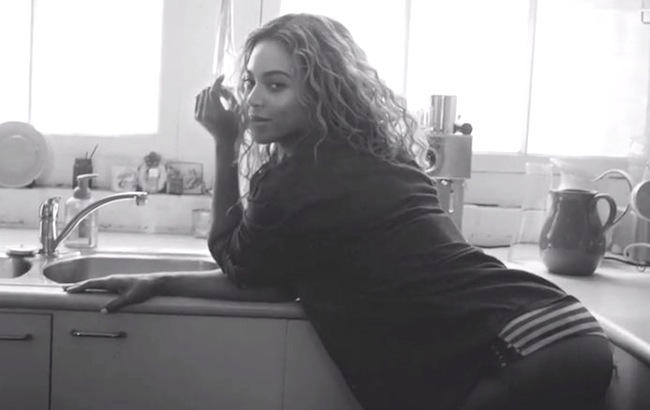 In the fifth installment Beyoncé opened up about starting her career at a tender age of 9 and how much she has evolved over the years.

“Now I’m in my 30s, and those children that grew up listening to me have grown up, and I always felt like it was my responsibility to be aware of kids and their parents and all these generations. And I felt like it stifled me. I felt like, in a sense, I could not express everything,” Beyonce revealed.

For the original report go to http://urbanislandz.com/2014/01/06/beyonce-self-titled-part-5-honesty-video/