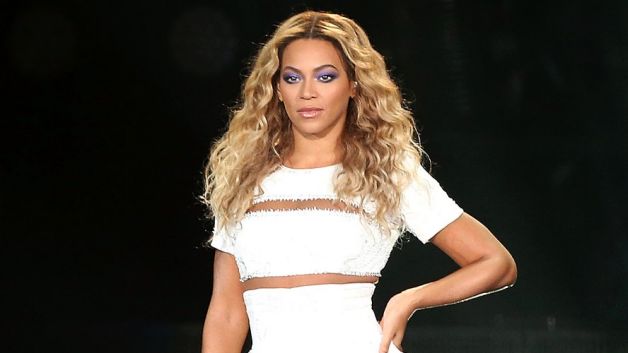 She’s Queen B to her fans, but Beyoncé nearly had the chance to become Disney’s first-ever Black princess. The actress was the first choice to play the princess in the animated hit The Princess and the Frog, a new memoir by the film’s casting director Jen Rudin reveals, but passed on the part when the director asked her to audition.

“Beyoncé expected an offer, but wouldn’t audition and so she didn’t get one,” Rudin reveals in the tell-all. She also says that Alicia Keys “auditioned three times” and Tyra Banks came in with a CD of herself singing, but neither A-lister landed the role. Jennifer Hudson also lobbied hard for the part, says Rudin.

The role of the princess went ultimately to Anika Noni Rose. Beyoncé made her animation debut in this year’s Epic, while Keys and Oscar winner Hudson collaborated on the indie drama The Inevitable Defeat of Mister & Pete earlier this year.

For the original report go to http://www.bet.com/news/celebrities/2013/11/12/beyonc-was-first-choice-for-princess-and-the-frog-role.html