SNOOP DOGG IS A GRANDFATHER 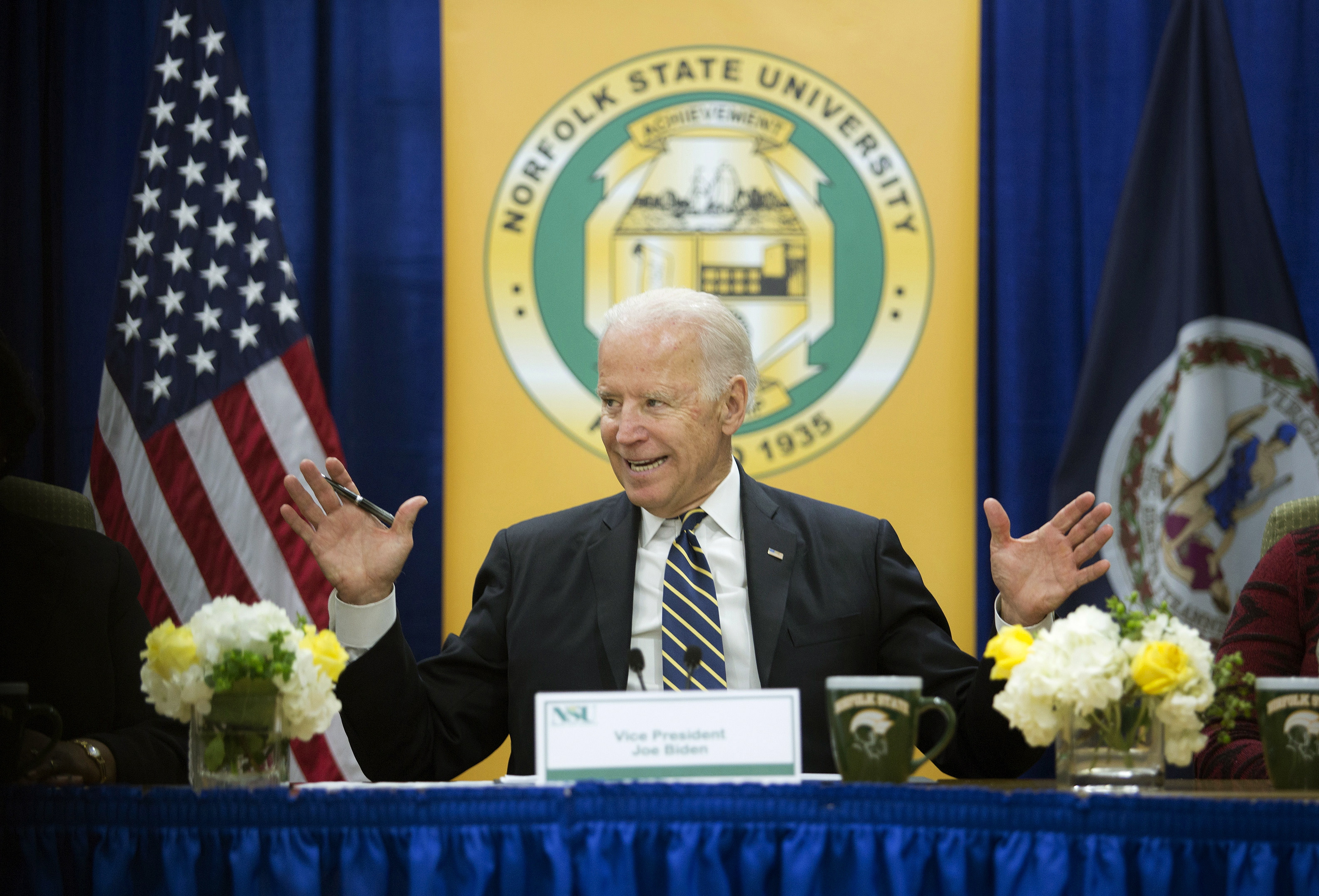 Biden spoke on Friday with Haitian President Michel Martelly. The White House says Biden offered U.S. support for Martelly and his efforts to organize elections this year so Haitians can elect their representatives democratically. Biden says Martelly made important concessions in his attempt to reach a consensus among Haiti‘s political parties.

A bitter standoff with lawmakers prevented Haiti‘s parliament from authorizing an electoral law before the constitutionally mandated end of the legislature on Monday. Martelly could sign a decree allowing Haiti to hold legislative elections later this year.