With less than seven days to January 20,:2021,  before his inauguration as the 46th president of the United States Of America, it was a confident Joe Biden, sounding most presidential who announced a wide ranging recovery plan to the American people. We bring you here excerpts of his wide ranging national address to the people of the United States of America (USA) and likely the world.  Congress will need to come together to approve this recovery plan dubbed “a first step.”

We need to reassert our leadership across the world. This Trillion dollars aid package is intended to help needy Americans.

He addressed the issue of declining domestic sales, manufacturing, minimum wage, a dying economy and appealed for unity.

“When we are together we can achieve anything”

He is proposing a rent assistance package and a $15 dollars per hour minimum wage for all Americans. Florida has already passed legislation to this effect, he said.

Blacks and Hispanics will not be left behind. In fact all lives will matter, Asserts the incoming president.

“I want to stem evictions, feed hungry Americans, all Americans.

VP Kamala and I will work together to improve the lives of all Americans.”

The plan seems to be putting Trump in the rear view mirror even as (he) Trump still occupies the White House and Biden looks forward to his first 100 days in office.

“Next Wednesday will be a new day for America”

Biden said inter alia. On January 20, 2021 he and VP Harris will be inaugurated as the 46th president of the United States of America.

“The package estimated to cost 1.9 trillion US$ dollars will stimulate the economy and give a jump start and a response to the Corona Virus. A lot of this money will be spent paying rent and buying food”

“We want to put restaurant workers back to work and focus on the lot of frontline workers who fought the pandemic.  Nurses and truck drivers will not be left behind.”

“To vaccinate 100 million Americans in a massive vaccination roll out in my first 100 days in office. We will not forget you.”

Biden expressed his sympathy for the loss of almost 400,000 lives. It gave a delicate human touch to his presentation.

He did not address Trump’s Impeachment nor did he speak to any security issues which have been rumoured could arise, before his inauguration.  It was a positive feel good speech that is intended to bring hope and draw Americans together.  It is an ambitious plan that the strategist seem to have outlined to him.

“I see promise, we have everything we need. I am confident that together we can get this done.

A breakdown shows that some four hundred and forty billion dollars are to go to small business. An almost similar amount to go to low income residents and one billion to help with vaccine delivery to stem the COVID pandemic.

Biden knows he has the votes in the Congress and also in the Senate. So for him it can be a done deal.  This gave him the courage to be very assertive as he outlined his plan to the nation. He was indeed strident. Good for him!

We hope he will work hard to repair any damage done to the Obama presidency and legacy by Donald J. Trump. Trump had targeted Obama’s health/care (Obamacare plan). A shameful strategy indeed!

Hopeton O’Connor-Dennie, is a veteran journalist, who listened to Biden’s address and left feeling impressed. He has international exposure & thrives on politics. 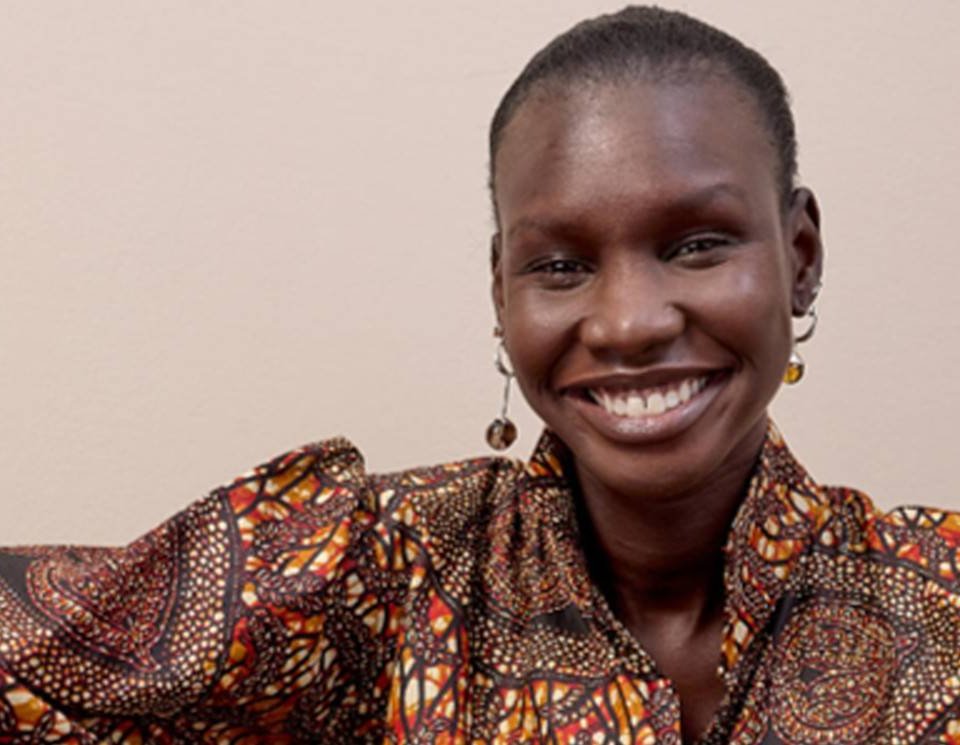