Biden Will Be The 46th US President

Speaking on Cliff Hughes Live today November 4, at about 11 AM my declaration was made that former Democratic VP under President Obama’s presidency, will be the next president of the United States Of America. Despite threats of judicial terrorism and unsubstantiated claims of fraud by  president Donald J. Trump, the will of the people will not be allowed to be subverted.

At press time Biden has 253 electoral college votes.  He needs 17 more to achieve the magic figure of 270 to get the white house and the presidency.

Last count Trump has 214.  Trump’s path to a second term is getting more difficult as the votes are counted. The mail-in ballots are making a difference and is likely the mechanism to push Biden over the line and win the US election.

When Biden gets the required Electoral College votes this will be a rejection of “Trumpism”. That uncaring, narsaristic, self centred approach to leadership is being rejected.  The voters have gotten tired of this tweeting president who it is believed lied and distorted everything from claiming that mail-in ballots can lead to electoral fraud and that disinfectant can cure COVID 19. He has been also most divisive and has been labeled as a racist.  It is widely felt that Trump has been an embarrassment to the institution of the White House and by extension the presidency..

We hope the democratic process will be allowed to triumph.  Do you think that there will be the usual smooth transfer of power in the US?  As usual the verdict is yours. 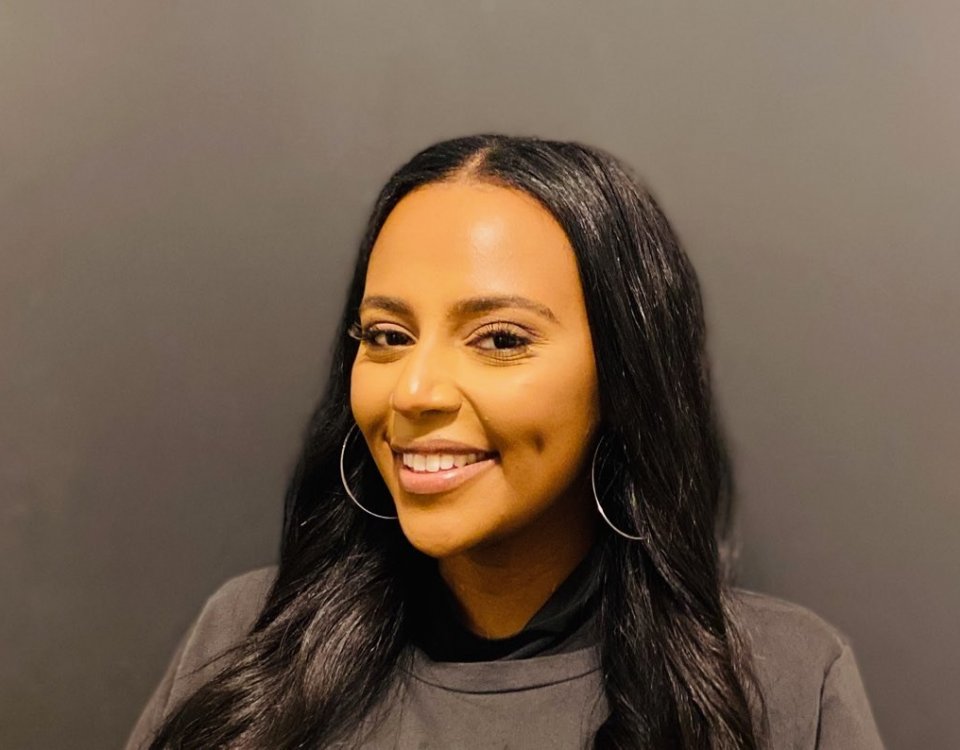