“With Wonder” is a love letter to God, asking the question, can you be a Christian and Queer.   Queer activists from around the world, a Queer/Transgender Tamil-Sri Lankan-American comedian in LA, rural Queer folks in Jamaica and Black, Asian and South Asian Queer Clerics in London, San Francisco, and New York search for the answer on this journey. Their stories, though sometimes strained, are all connected by their Faith & Lewis’s poignant portrayal of their queerness.

“With Wonder” is a perfect acquisition for Black Market Releasing.  BMR is a part of the CaribbeanTales Media Group, founded by award winning Filmmaker and Academy member, Frances-Anne Solomon.  The visionary new company chooses bold, new & authentic stories from diverse perspectives, introducing them to audiences around the world.   “With Wonder” is heartfelt and honest, delving into what for some might be uncomfortable conversations.   The QPOC people in the film have come to terms and come out the other side, living their truth with the power of who they are. 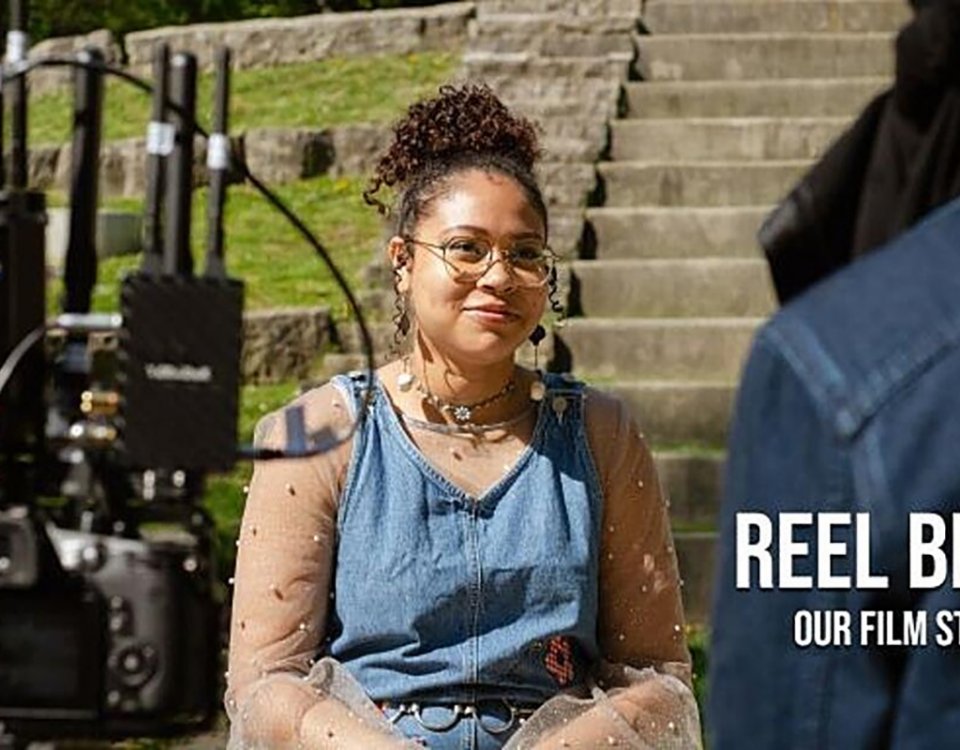