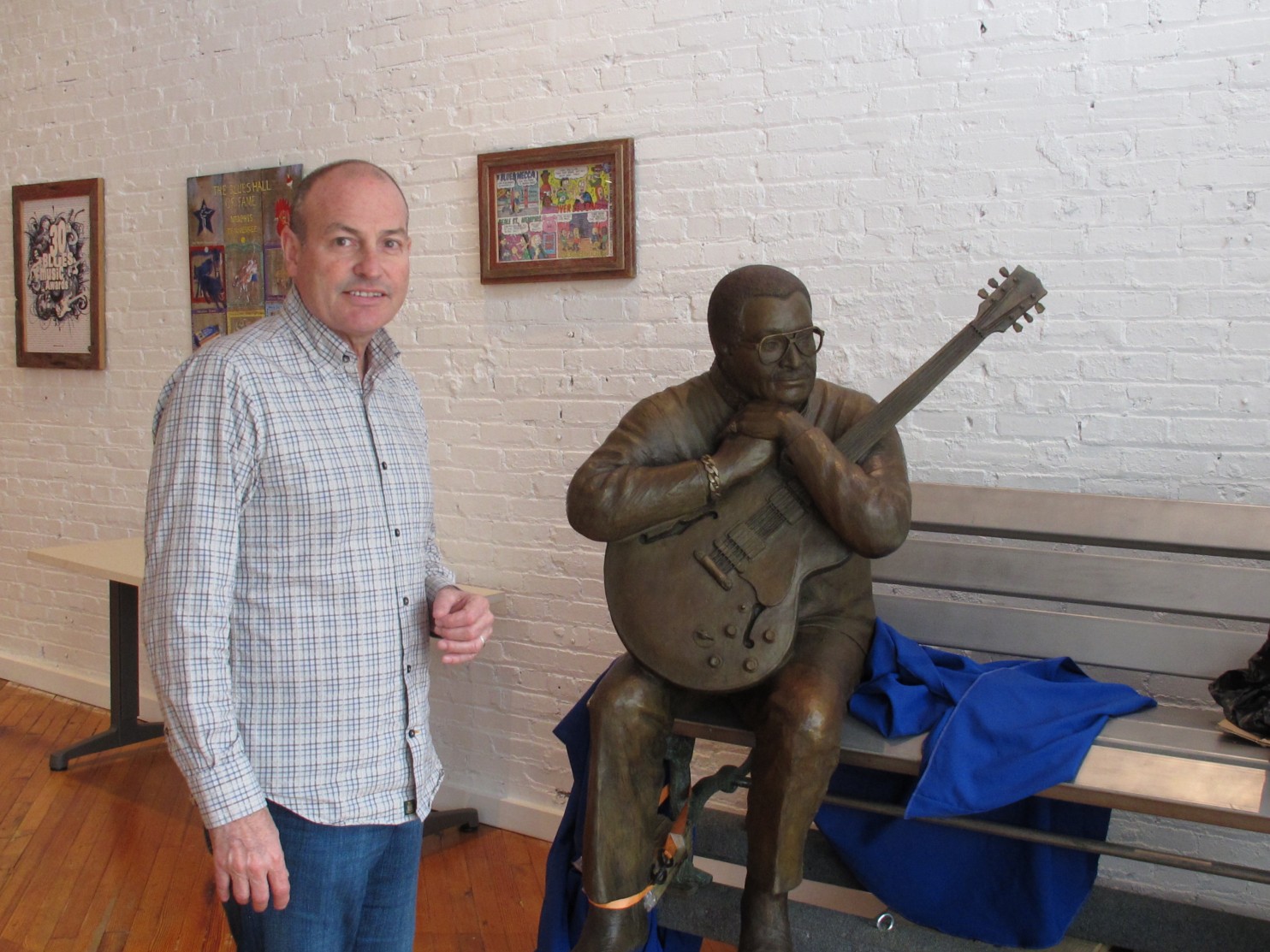 MEMPHIS, Tenn. (AP) _ After 34 years of inducting musicians into the Blues Hall of Fame, there’s finally a building to honour them. The Blues Hall of Fame will open today in Memphis after raising nearly three-million dollars, including donations from Sammy Hagar, John Oates, Steve Miller, Dion and Cyndi Lauper. More than 140 performers and dozens of non-performers have been inducted since 1980. Bobby Rush, who was inducted in 2006, says he’s so proud that he lived long enough to see the hall of fame come along. He says walking through it makes him feel like he was there when the music was made.