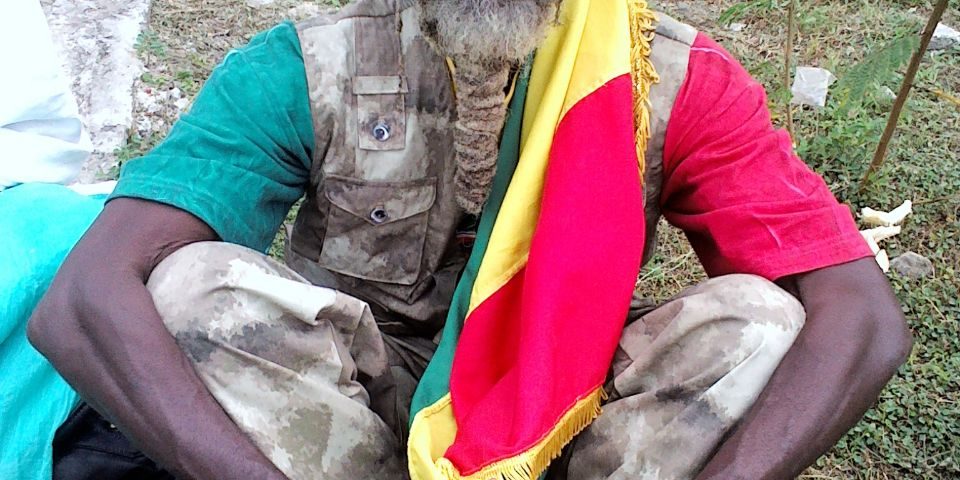 A Trust fund is to be set up with J$10 million to be used as compensation to descendants and or survivors of this 1963 event in Coral Gardens, St James, outside Montego Bay, Jamaica W.I.

Six lots are to be given to the Rastafarian Community in a area known as Pinnacle in St. Catherine … to be used to further their culture.
In his contribution to 2017-18 Budget Debate PM Holness committed to issuing a formal apology for atrocities by the State to certain citizens for atrocities committed some years ago.

He honoured this commitment today April 4, 2017 in Parliament when the PM issued a statement in which he apologized to the Rastafarian Community for a massacre by the Police of at least 6 Rastas in 1963.   There was an uprising and the Police detained an estimated 400 Rastafarians.  Some were shaved and abused.  Detained without cause and humiliated because they were Rastas. 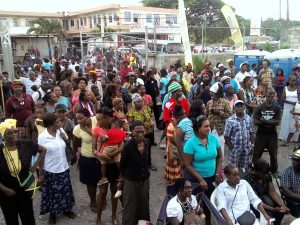 Photo: Large crowd gathered for the re-enactment of the Trial Of Govenor Eyre 2016 …. many Rasta were in attendance

This unfortunate incident has been referred as “Black Friday” by Rastafarians.  Two Police Officers were also killed in the uprising in Coral Gardens.

The Officer of the Public Defender investigated this vexed issue and recommended compensation …. a committee was set up of parliamentarians who examined the report of Public Defender.  Today’s announcement by PM Holness is historic and closes a sordid chapter. 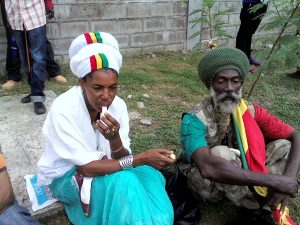 A Rastafarian, monitored in a radio interview was reacting to the apology and Trust Fund said “The government should have given more cash”.
There was full agreement with the Opposition.  Dr. P. Phillips, Opposition Leader endorsed the compensation package and felt it was long overdue.  Phillips was a former Rastafarian.
Hopeton O’Connor-Dennie is SIC & Photojournalist for Vision Newspaper.