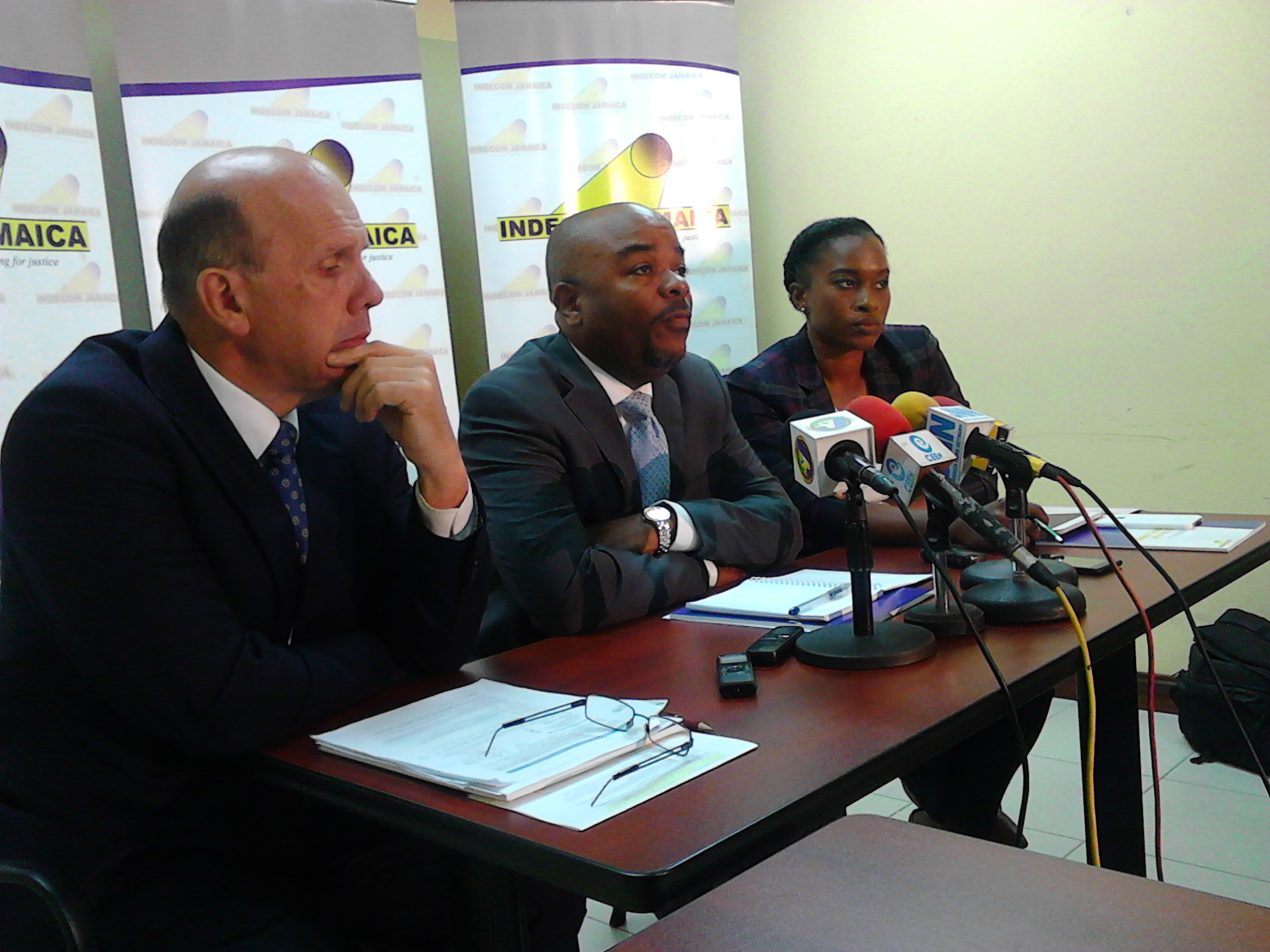 Details are sketchy, but Vision Newspaper understands that following repeated attacks on INDECOM in recent times, the latest being January 30 in Parliament by Opposition Leader Dr. Peter Phillips and PM Andrew Holness, a review committee is to be set up to examine the INDECOM Act.

INDECOM was established 8 years ago in response to the high level of alleged extra judicial killings by the security forces especially the police. Since its establishment these killings have halved but there has been repeated attacks on the police watchdog body. The forces are uncomfortable with how INDECOM operates.

INDECOM has taken a zero tolerance approach on the vexed issue of “Respect for Life” … This no nonsense approach has not gone down well with certain misguided elements in the political arena and the police force.  They want to be able to kill suspects at will without any close review.

We await the review of the INDECOM Act. We hope it will not be watered down. This would be a serious betrayal of trust. Past brutal conduct of Police should not be allowed to return.

We at Vision strongly support INDECOM, as the right to life must be safeguarded. It is all about human rights, eh,