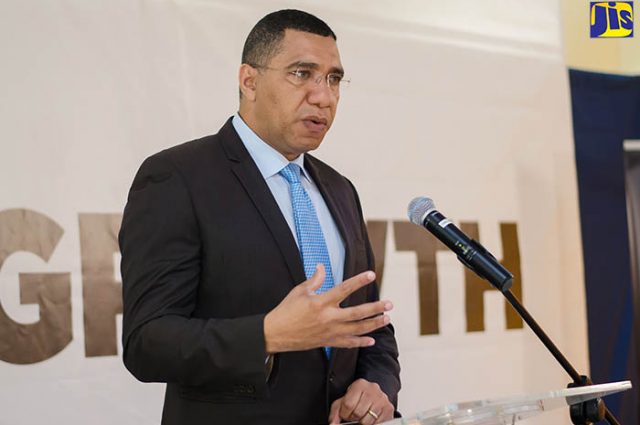 The Constitution is very clear on filling a vacancy which may occur as it relates to the present “noise” regarding the appointment of Hon. Brian Sykes to the position of acting Chief Justice.  The appointment of a Chief Justice and that of the President of the Court of Appeal are special cases.  “These are the only two positions that the Prime Minister can fill by himself.  The other judicial appointments if and when they arise can only be filled by the Judicial Services Commission (JSC).” Declared a most strident government Senator Ransford Braham.  Braham was for the first time responding publicly, so to speak,  to the loud noises mainly negative being expressed by even some lawyers who ought to be quite knowledgeable on the provisions of the law … especially when it comes to the filling of vacancies like that of the chief justice.” Braham explains: “The Constitution is very clear, written in very clear language”  Braham had prior to this addressed the Senate while making his contribution to the debate on an amendment to the “Traffic in Persons Act”. To get further clarification we signalled to Braham to meet us within the precincts of the chambers of Parliament/Senate … so he met exclusively with Vision Newspaper today Friday, 23rd February 2018, just as the regular sitting of the Senate ended at about 4:15 PM. 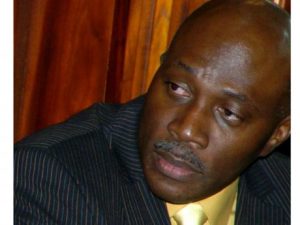 Justice Hon. Zalia McCalla vacated office by law on the attainment of her 70th birthday.  This is fixed in law.  As a consequence a vacancy automatically exists. Section 99:1 clearly sets out how a vacancy can be filled.  This provision is written, we are told by Senator Braham, a very senior jurist and former Attorney-General and Justice Minister under PM Bruce Golding … in very clear language. Prime Minister Andrew Michael Holness decided to appoint Hon. Brian Sykes to be acting Chief Justice.  This decision has caused quite a furor.  Opponents assert that such was never done before. 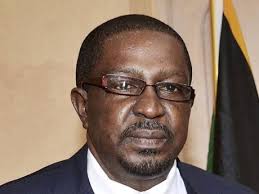 As if things could not get worse for Holness … over the weekend Sykes for the first time since his acting appointment has broken his silence by telling court officials at a training seminar that it cannot be business as usual as it relates to for example “endless cross-examinations” in trials, which are going nowhere. This is the line Holness has been taking all along … calling for greater efficiency in the delivery of justice in our courts.

As if responding to Sykes, Holness declared that he was elected to make a difference in all the institutions he has responsibility for including justice.  It was a strident PM who has silenced his critics. Judges had drawn daggers at his throat for the acting appointment of Chief Justice Brian Sykes. Claiming it has never happened before.

It may just be a mere coincidence that Holness spoke around the same time of Sykes. They were in different locations.