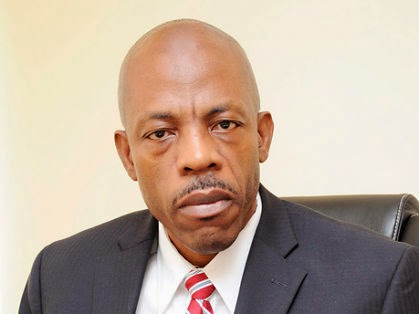 With over 3000 homicides in two plus years under his watch Dr. Carl Williams has called it quits. Dr. Williams is the 28th commissioner of the 150 year old Jamaica Constabulary Force (JCF). Williams was the most qualified commissioner on paper having acquieed a PHD.

The police force was formed about 1867 shortly after the bloody Morant Bay rebellion/war of 1865. Many blacks were massacred by the then Militia under British rule. You may recall the mock trial of Govenor Eyre. Story was carried in vision. He was found guilty of murder/crimes against humanity.

The police body was formed as a paramilitary force to keep black people in their places. Slavery was abolished in 1838. Jamaica was granted limited self government after the bloody Morant Bay event.