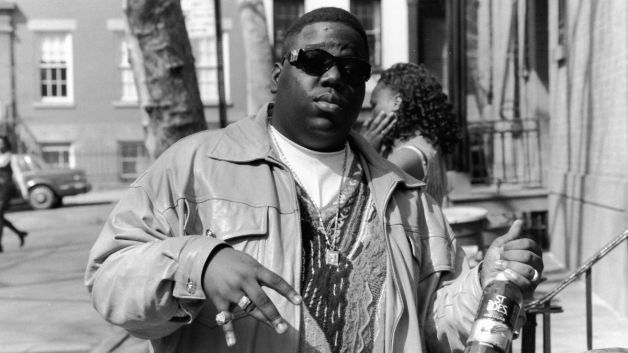 Clinton Hill community board members came out against naming a Brooklyn street corner after the  Notorious B.I.G. because of his criminal past, lyrical misogyny and his weight.

According to DNA Info, board members like Lucy Koteen, who did some research on the rapper once the petition circulated, argued against naming the intersection of St. James Place and Fulton Street “Christopher Wallace Way” in his memory.

For LeRoy McCarthy, the man who started the petition to have Biggie immortalized on the Brooklyn street, The meeting amounted to “another day of struggle.” Afterwards, McCarthy, 45, said “board members should not hold Wallace’s physical appearance nor how he died against him” and defended the late MC’s lyrics. “There are many artists that share stories in a vernacular that their audiences understand,” McCarthy added. “Biggie used the language from the streets he grew up in to convey what he wanted to say.”

There is still hope for McCarthy’s fight provided that councilwoman Letitia Jones, currently running for public advocate, pens a letter of support.

Biggie, who was gunned down in 1997, grew up near the Clinton Hill intersection in question.

The name change issue remains on hold with the Transportation and Public Safety Committee until Jones or her successor writes the letter.

For the original report go to http://www.bet.com/news/music/2013/10/17/brooklyn-residents-against-notorious-b-i-g-street-corner.html