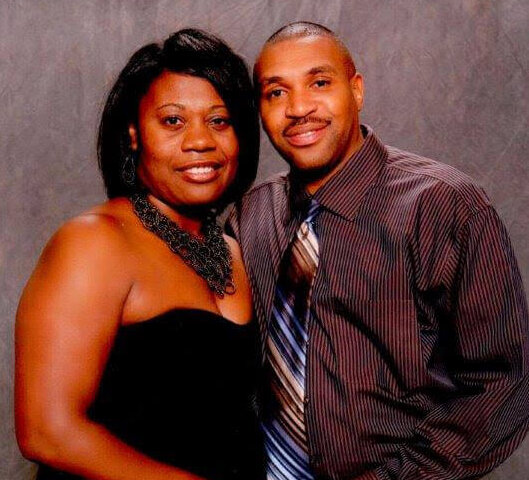 Dr. Bartholomew and her husband Dexter of 25 years are the ultimate business partners. In 1997 the couple invested in fast food chains and made decisions that would affect the lives of over 450 people and their families. It was a lot of responsibility but, above all, a labor of love. 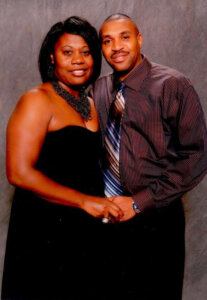 They started with Subway sandwich shops, then added Dunkin’ Donuts and Popeye’s Chicken and Biscuit but migrated to casual sit-down dining that did not include alcohol. As the business grew, the couple ended with seven Golden Corral locations, five in Kentucky and two in New Jersey.

After years in the fast food industry, the couple slowly started to make a career change. In 1999 Dr. Bartholomew launched “Forever Iuvenis,” a Medical Spa located in Brooklyn. Her brand focuses on POD Threads, Wellness & Vitamin infusion, Platelet Rich Plasma injections & Botox & Filler. On the way to her path to a healthy life, In 2014, the couple decided they wanted to launch a healthy juice line and open a store. In 2015 they Incorporated “Frutango Juice Bar.” Given the amount of traditional fast food options in Brooklyn, They witnessed people in the community adopting habits that don’t have their best interests at heart.

In 2020 during the pandemic, Dexter was diagnosed with type 2 diabetes. This shocking news took a toll on the couple’s lifestyle. Keeping up with his doctor’s appointments, Dexter incorporated juicing and working out into his daily routine. Juicing has helped Dexter maintain his sugar level and keep fit. In the process, the couple opened up “Frutango Juice Bar” in Brooklyn, ny, and Launched an entire juice collection that targets health issues. Their Caribbean-inspired plant-based menu has been crafted to offer the beloved flavors of our Brooklyn community.

They want to show that healthy foods can be delicious and impact our customer’s daily routines and overall quality of life. The couple is preparing to open up a chain of Frutango Juice Bars in the tri-state leading to future expansion.
Keep up with https://www.frutangojuicebar.com/story