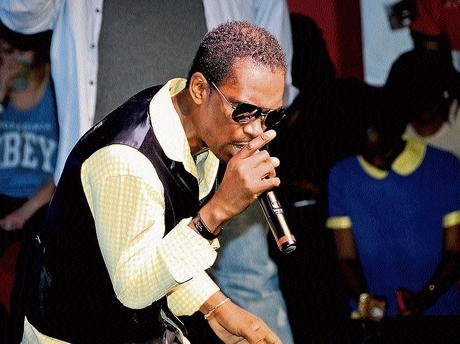 On that day in celebration of the man who founded the world-famous beverage more than 250 years ago, more than a thousand musical acts will be performing at more than 500 events in 32 countries across the globe.

In Jamaica, the enigma that is Busy Signal will be among a half-dozen acts down to perform before thousands and he couldn’t be more enthused.

“This is just a very big privilege for me, for Jamaican people to see Busy Signal, because Busy Signal is not regular,” he said in response to questions about how much he anticipates performing alongside Tarrus Riley, Aidonia, I-Octane and others for the celebratory event.

Busy explained that his fans can expect a good performance from him, one that involves his previous releases as well as new things.

“You going to always have to expect and get traditional stuff from Busy Signal but I am always injecting new stuff in. We can’t just walk out with a whole line of new stuff. We have fans that are waiting on a certain song so we give them what they know and we try to inject some new stuff as well.”

His participation at this concert, he says, is one of the ways in which he gives back to his many adoring fans; fans, he said, who have always been there for him through thick and thin.

For the original report go to http://jamaica-gleaner.com/gleaner/20130918/ent/ent2.html